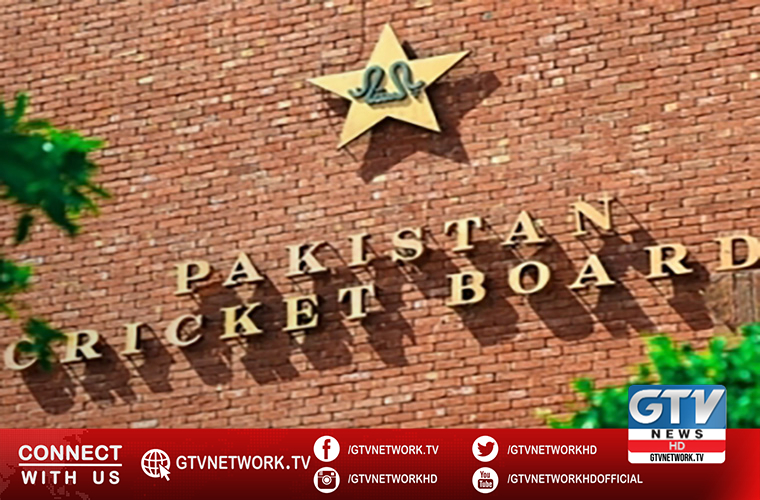 Pakistan Cricket Board (PCB) made it the title sponsor for the three-match ODI series, which begins on Friday at Pindi Stadium, Rawalpindi.

Itel Mobile Pakistan were the presenting sponsor for the three fixtures which were part of the ICC Men’s Cricket World Cup Super League campaign and mark the return of international 50-over cricket to the venue after 14 years.

Servis Tyre have come on board as the co-sponsors for the three ODIs.

PCB Director Commercial, Babar Hamid welcomed Brighto Paints, Itel Mobile and Servis Tyre and thanked them for their renewed commitment with Pakistan cricket despite the present economic challenges in the wake of the COVID-19 pandemic.

“The PCB has worked tirelessly in both organizing and increasing the stakes of our home international cricket with major broadcast and production breakthroughs this season.

Pakistan cricket is surely on the rise and its commercial value is also on a rise simultaneously.

“The Pakistan-Zimbabwe series promises to be a real exciting one and we are confident our commercial partners will get a great mileage and projection by being a part of the resumption of international home cricket.”

Brighto Paints Director, Khawaja Zain Sikka said, “As proud sponsors of Pakistan cricket for almost a decade now, Brighto Paints is delighted to continue its partnership with the Pakistan Cricket Board.

“We are proud to be the title sponsor of the Pakistan v Zimbabwe ODI Series 2020. Brighto Paints congratulates PCB and the people of Pakistan for organising cricket in Pakistan in a post COVID-19 world and appreciates the commitment of “Har Haal Main Cricket”.

Brighto Paints will continue to support the PCB and the players in this endeavour.”

It would mark the return of ODI cricket to the Pindi Stadium, Rawalpindi after 14 years, when Pakistan and Zimbabwe play the first of the ICC Men’s Cricket World Cup Super League fixture on Friday (October 30).

The second and third ODI would be played on November 1 and 3, respectively while T20s will take place on November 7, 8 and 10.