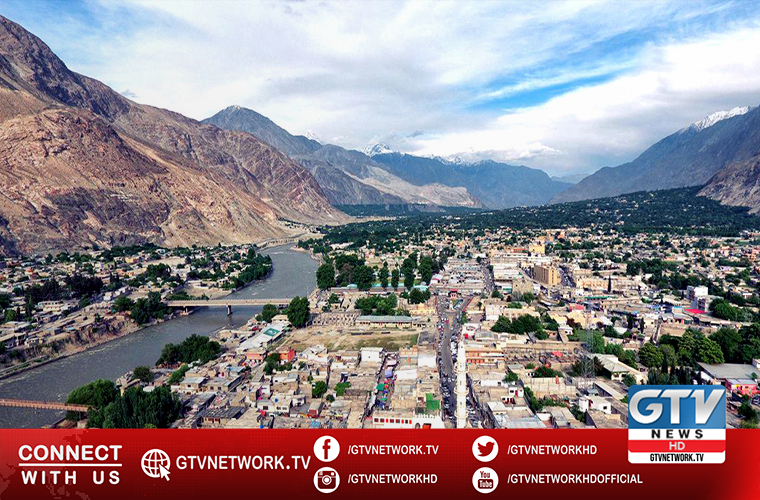 He said that it was PTI demanded from the very beginning to made GB as a constitutional province.

He recalled he had put the case of interim constitutional province status before Imran Khan long ago.

Then, the latter had assured him that soon after coming into power he would do so.

Hasmatullah said that now people of GB were getting their rights under the dynamic leadership of Primer Minister Imran Khan. He said we have to stay United in this connection.

He asserted PTI as the only political party that has the realizations to mitigate the sufferings of downtrodden communities of the country.

Furthermore, he said that the leadership of Pakistan Muslim League N and PPP have nothing to do with the rights and the sufferings of the People of GB.

Answering a question he told that Prime Minister of Pakistan Imran Khan was the head of Pakistan and no one could stop him of visiting GB.

He informed that Prime Minister Imran has nothing to do with upcoming general election in GB and he was coming to celebrate the Jashnay Azadi Gilgit Baltistan on First of November.