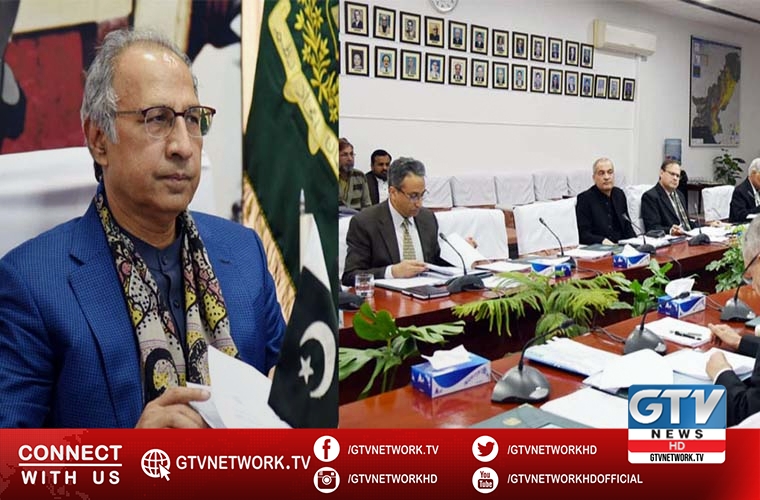 The Economic Coordination Committee (ECC) of the Cabinet made this decision on Monday.

Officials concerned briefed that the support price mechanism plays a pivotal role in boosting wheat production as it stabilizes market and increases profitability of the farmers.

It was informed that since 2010-2011, MSP for wheat has been revised 4 times and the new price which has been decided by the ECC was close to the price recommended by Punjab, which is the largest producer of wheat in the country.

ECC was also apprised of the Status of wheat import by the Trading Corporation of Pakistan (TCP) and was informed that till January 2021 TCP would be able to secure one million metric tons of wheat through international bidding.

On the request of Ministry of National Food Security and Research (MNFS&R), the cabinet committee decided that the initial allocation of TCP for the import of 1.50 MMT of wheat may be enhanced to 1.80 MMT.

It would help cater to the additional requirement of 0.30 MMT demanded by the Khyber Pakhtunkhwa and Sindh for shipment by mid-February.

It was also decided that 300,000 MT of wheat would be imported on government-to-government (G2G) basis from the Russian Federation by PASSCO.

Request of Ministry of Food to import

ECC endorsed the request of Ministry of Food to import another 320,000 from Russia under the G2G arrangement but constituted a Committee of Secretaries of Finance, Commerce and Food Ministry to look into the possibility of import of wheat either by PASSCO or TCP.

It was also decided that further tendering of wheat may be stopped and TCP may resort to G2G arrangement for additional procurement of wheat.

Keeping in view the arrival of the new crop in March 2021, the forum decided that no vessel of imported wheat should be arranged either in public or private sector beyond February 2021.

The cabinet committee also decided to release 50% of the tariff differential subsidy to the Power Division. Finance Division has earmarked Rs.140 for 2020-21 as Power Division subsidy.

The release of Rs.65.8 billion demanded by the Power Division will be used for payments to the power producers in order to maintain adequate liquidity.

On the summary moved by the Ministry of Industries and Production for the determination of Gas rate for operations of Fatima fertilizer and Agritech, ECC decided that gas rate of PKR 772/MMBTU with Variable contribution margin@ 186 per bag may be offered to both the units for the period 3rd November 2020 onwards.