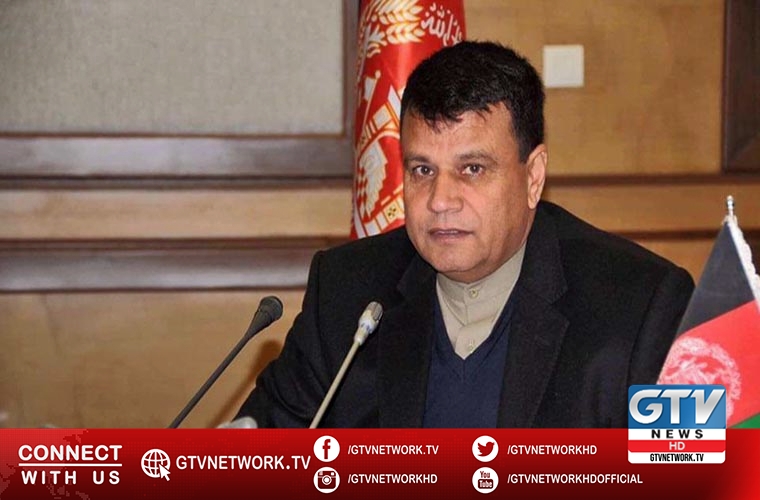 He is being accompanied by seventeen-member parliamentary delegation.

Prior to him, Afghan leader Abdullah Abdullah also had visited Pakistan.

He said the government, parliament and people of Pakistan have cordial relations with the brotherly people of Afghanistan based on shared history, faith and culture.

He further said this in a tweet in which he described the 40 years of Afghan conflict as a “story of total devastation” on Tuesday.

He advised the brotherly nation to be aware of spoilers like India, which did not want peace.

The President called 40 yrs of Afghan conflict as story of total devastation.

He said spoilers such as India don’t want peace to keep on using Afghan territory to try & destabilize us.