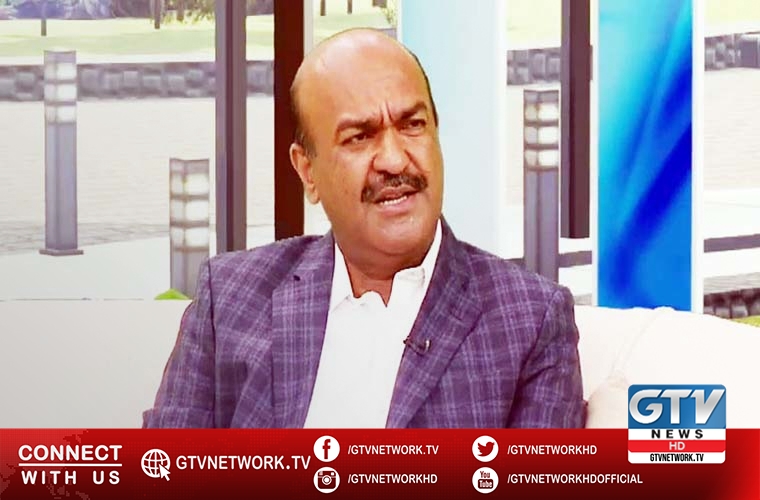 Special Assistant to the Prime Minister Nadeem Afzal Chan said this, while talking to a private news channel on Thursday.

He named Council of Common Interest (CCI) as the appropriate forum to resolve any issue created between the provincial and federal government.

Chan underscored it the responsibility of the provincial government to hold investigation about the Karachi incident.

He said the government remain well aware about inflation and people’s problems.

The SAPM said the government was making all out efforts to reduce prices of commodities in the country and provide relief to them.

He said unfortunately all political parties failed to introduce required reforms in bureaucratic system which, he said, needed to improve the capabilities of the system.

But, he said,  it needs time to bring change in the system.

Replying to a question about Gilgit-Baltistan elections, he said the GB general election should be held in transparent manner.

The SAPM emphasized all political parties should accept the results with open hearts.

Chan lamented that the Pakistan Muslim League-Nawaz did nothing to strengthen or empower the Parliament during their tenures.

I will not forgive them even I lose government or my life, says Imran Khan