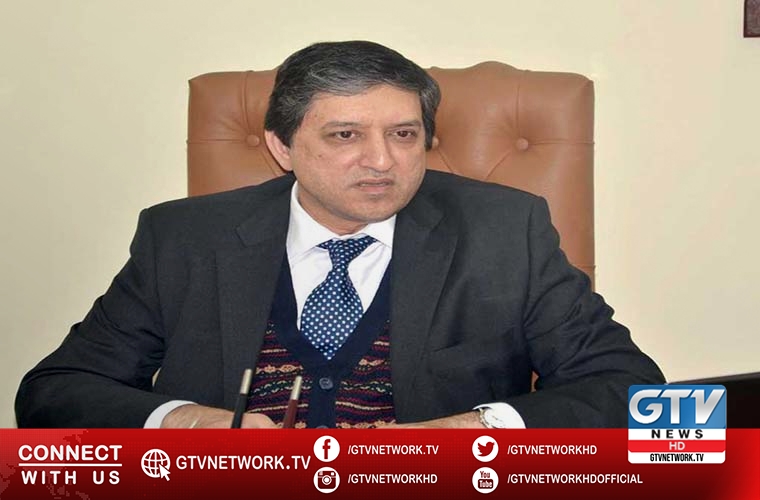 During their meeting at the Parliament House in Islamabad, Mr Mandviwalla underscored the need for enhanced trade and economic linkages by bringing the business communities of the two sides closer.

The Senate deputy chairman said these bonds keep the people of the two sides connected with each other.

He said Pakistan and Iraq have always exhibited warmth in bilateral relations; hence he underlined the need to further strengthen these ties.

Mandviwalla said Pakistan offers a conducive environment for investment and Iraqi investors can benefit from the investment opportunities being offered under CPEC.

Meanwhile, Ambassador of Iraq agreed with the views of Senate deputy chairman.

He agreed to further consolidate cooperation in different sectors for mutual benefit of the people of two sides.

Specifically, Mr. Latfa mentioned that trade between Iraq and Pakistan as at its lowest level which needs to be enhanced through mutual collaboration.

Moreover, both called for identifying the available and emerging market opportunities in Iraq.

He also cited that exporters suggested that a number of steps could be taken by restoration of Pak-Iraq Business Counsel and visits of trade delegations from both countries.

He underscored the need for enhancing cooperation with Iraq in several sectors, including trade, education and culture.

Ambassador of Iraq said Pakistan is an important regional country.

He agreed with the views of Senate deputy chairman to build stronger collaboration in multiple sectors.