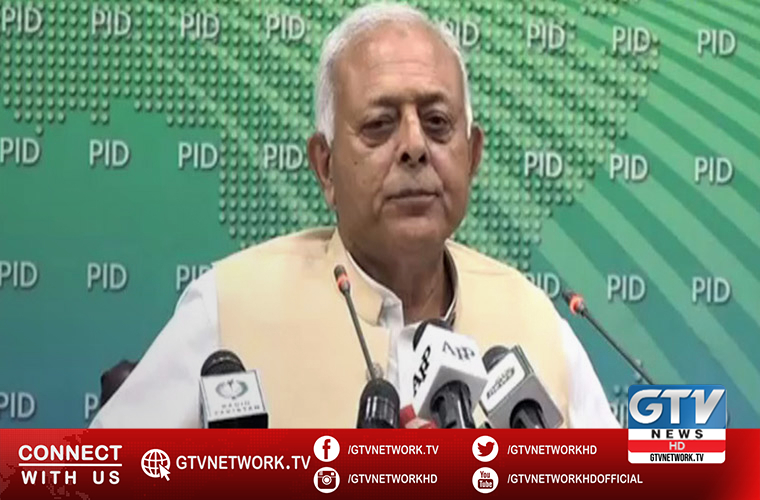 Govt accuses Opposition of trying to destabilize the country but federal ministers also say it will fail in its nefarious designs.

Minister for Aviation Ghulam Sarwar Khan said this, while addressing a news conference in Rawalpindi on Saturday.

Govt accuses Opposition of trying to destabilize the country

He said that the entire nation is standing with the institutions and salutes the security personnel for rendering lives for the protection of the homeland.

He said opposition is trying to destabilize the country but it will fail in its nefarious designs.

Ghulam Sarwar  said the opposition is working on the agenda of enemies of Pakistan.

He said this, while talking to newsmen in Lahore on Saturday.

Furthermore, he said yesterday’s gathering of opposition parties in Gujranwala city was a failed show.

On the other hand, federal ministers Shibli Faraz and Ch Fawad Hussain criticised the Opposition parties.

He said this, while talking to the media in Islamabad on Saturday.

He said the opposition parties could not fill the stadium in Gujranwala because people rejected them for being well aware of their vested interests.

Minister for Science and Technology Fawad Chaudhry also spoke. He said the opposition parties could gather only 15,000 to 18,000 in Gujranwala where millions of people live.

He said people have rejected them again after the last elections.