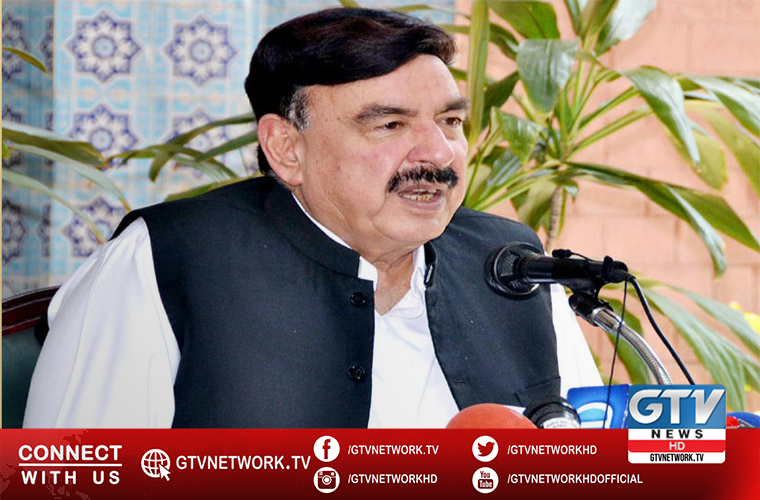 He said this, while talking to newsmen in Lahore on Saturday.

Furthermore, he said yesterday’s gathering of opposition parties in Gujranwala city was a failed show.

He said this, while talking to the media in Islamabad on Saturday.

He said the opposition parties could not fill the stadium in Gujranwala because people rejected them for being well aware of their vested interests.

He said there was also no unity among the opposition alliance as Moulana Fazal-ur-Rehman was asked to address when people had left the venue.

Indecent and inappropriate language in speeches

He said some opposition leaders spoke the language of the enemy and targeted the national institutions in their speeches, which will not be allowed.

Minister for Science and Technology Fawad Chaudhry also spoke. He said the opposition parties could gather only 15,000 to 18,000 in Gujranwala where millions of people live.

He said people have rejected them again after the last elections.

The Minister said Nawaz Sharif’s narrative is an anti-state, and it amounts to attack on the state. He said confrontation among institutions is the narrative of the enemy.

He said Pakistan Army has rendered matchless sacrifices in the war on terror.