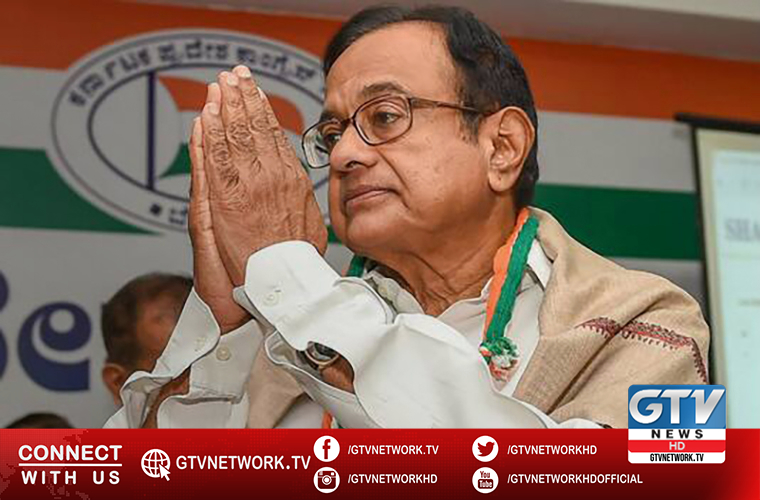 Chidambaram asked BJP government in New Delhi must stop looking at parties and people of Jammu and Kashmir as anti-national.

He said arbitrary and unconstitutional decisions of the Modi government of August 5, 2019 must be rescinded.

On the other hand, Indian troops martyred a youth in Islamabad district, today.

In their fresh act of state terrorism, the troops killed the youth during a cordon and search operation in Larnoo area of the district.

Meanwhile, KMS reported Kashmiris live under fear and terror due to Indian atrocities in IOJK in Indian illegally occupied Jammu and Kashmir.

According to Kashmir Media Service, sweeping cordon and search operations of Indian forces created fear among them.

It said an elderly woman died of heart attack in the territory due to Indian troops’ terror.

The woman died of heart attack after brutal Indian troops broke into her home, tortured and abused inmates.

They said that India was pursuing colonial policies to give a collective punishment to the Kashmiri people.

Indian authorities have once again imposed restrictions on vehicular movement on Srinagar-Jammu highway.

They also imposed similar restriction as well as Mughal Road on all Fridays till November 30 for unknown reasons.

The closure of the roads will cause multiple problems for the Kashmiri people as even the pedestrian movement has been restricted.

Qatar and US host peace talks between Afghan Taliban and govt