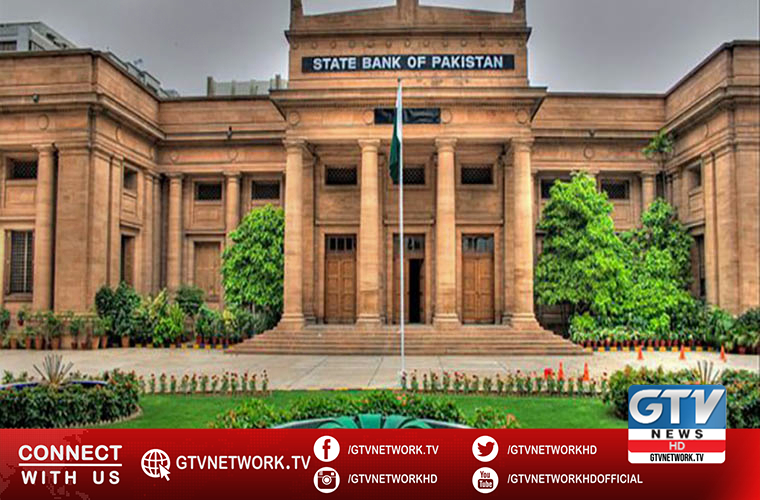 Adviser to the Prime Minister on Institutional Reforms and Austerity and the Governor State Bank of Pakistan (SBP) gave the keynote speech at the event, said SBP statement.

The objective of RAS initiative aims  to provide a fully digitalized platform to the business community and individuals in approaching banks for their foreign exchange related requests.

It will transform FX operations by replacing the paper-based requests with electronic submissions, which is not only efficient but also cost effective.

This development is also congruent with the Government of Pakistan’s vision of Digital Pakistan.

He informed that all FX related transactions create cross border monetary and reputational exposures for both the businesses and country and need to be well managed to avoid any unwarranted risks.

He shared with the audience that in order to address this issue, remove inherent problems related to paper based processes and ensure timely delivery of services to the stakeholders, SBP has developed this online platform under the umbrella of its ‘Knowledge Management System.’

Digitalization at the State Bank

SBP Governor referred to various steps taken by the Central Bank towards digitalization at the State Bank and in the banking industry and for enhancing ease of doing business in the country.

He informed that SBP has worked with various public and private sector entities for providing alternate delivery channels for payments.

He also mentioned that work of micro payment gateway is at advance stage, which would revolutionize the payment spectrum in the country.

Sharing his vision on foreign exchange front, he highlighted that in order to further liberalize the foreign exchange regime, SBP has taken several steps. It expanded the delegation of FX related requests to banks.

It also includes registration of Foreign Currency Loans from abroad acquired by the private sector by the banks, and facilitating exporters by allowing them to make shipments on ‘Open Account Basis’ with direct dispatch of documents to the importer while complying with certain conditions related to historical performance on export proceeds realizations.

He mentioned that End-to-End digitalization of process through the commercial banks’ portals will enable customers to lodge their FX related requests from the location of their convenience thereby sparing their valuable time previously spent in navigating the paper-based processes. Governor Baqir appreciated the work of SBP officers as well as bank Presidents and officers for making this digitization possible as well as several other recent schemes of the SBP to support the economy during COVID-19

He noted that the System was expected to enhance efficiency, transparency and ease of doing business in the FX regime.

He mentioned the Government’s vision about digital Pakistan, highlighting core pillars of the strategy, which include strengthening connectivity, improving digital/ technological infrastructure, increasing investment in digital skills, and promoting innovation and tech entrepreneurship.

He gave a brief of various initiatives of the government in these four areas, the key being establishment of five National Incubation Centers. He emphasized the role of banking industry in promoting digitalization laying out the challenges faced in implementation of the digital Pakistan.

To ensure affordability of data

Furthermore, he emphasized that the relevant public and private sector entities need to work together to ensure affordability of data.

He also accentuated that in the last decade, there has been a proliferation of centers of entrepreneurship, accelerators and incubators for training and promoting startups but there hasn’t been a consequential increase in the number of venture capital funds, angel funds and other modes of risk-sharing financing.

In the absence of such funds that are able to discern exploitable opportunities and take stakes in them, families, friends and folks would not be able to sustain these ventures.

The VC funds are usually founded by high net worth individuals who have made money elsewhere and are now able to invest in high risk, high reward companies.

He urged that big business houses and high net worth individuals need to come forward to support and invest in such start-ups, which carry bright future prospects and are necessary for the growth of economy.