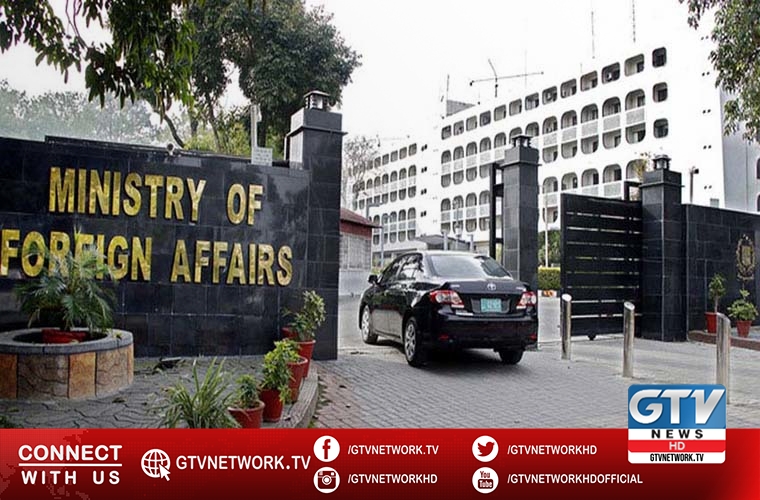 Due to the Indian occupation forces’ indiscriminate and unprovoked firing in Jandrot Sector of the LoC, two civilians sustained wounds.

Meanwhile, it condemned the deplorable targeting of innocent civilians which Indian occupation forces did.

Furthermore, it underscored that such senseless acts are in clear violation of the 2003 Ceasefire Understanding, and are also against all established humanitarian norms and professional military conduct.

The Foreign Office said noted these egregious violations of international law reflect consistent Indian attempts to escalate the situation along the LoC.

It called such acts threat to regional peace and security.

It added that by raising tensions along the LoC and the Working Boundary, India could not divert attention from the grave human rights situation in the Indian Illegally Occupied Jammu & Kashmir (IIOJK).

Moreover, the FO called upon Indian side to respect the 2003 Ceasefire Understanding, investigate this and other such incidents of deliberate ceasefire violations and maintain peace along the LoC and the WB.

This year, India has committed 2,530 ceasefire violations to date, resulting in 19 martyred and 197 seriously injured civilians.

CJP sees responsibility of people to ensure constitution is protected