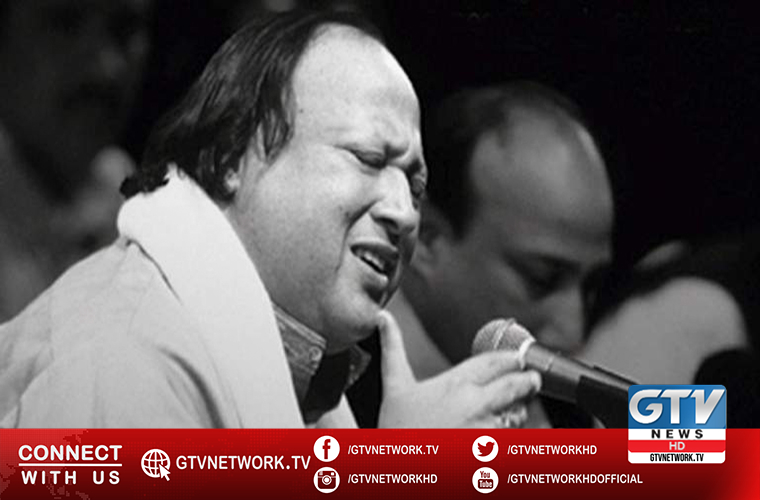 Born on October 1948 in Faisalabad, Nusrat belonged to the Patiala gharana.

HIs ancestors had the 600-year old Qawwali tradition.

Popularly known as “Shahenshah-e-Qawwali”, Khan inherited that legacy of his family.

He introduced Qawwali to international audiences.

Nusrat Fateh Ali Khan was also a Visiting Artist in the Ethnomusicology department at the University of Washington and Seattle, United States.

He sang songs in several Pakistani movies as playback singer.

Nusrat gave a new life to qawwali with composition of new music mixing with the old one.

Nusrat’s qawwali inspired and captivated even those who didn’t understand even Urdu or Punjabi language.

Similarly, Nusrat Fateh Ali Khan had his own style of ghazal singing.

That too attracted new audience who remain captivated to his ghazel even to date.