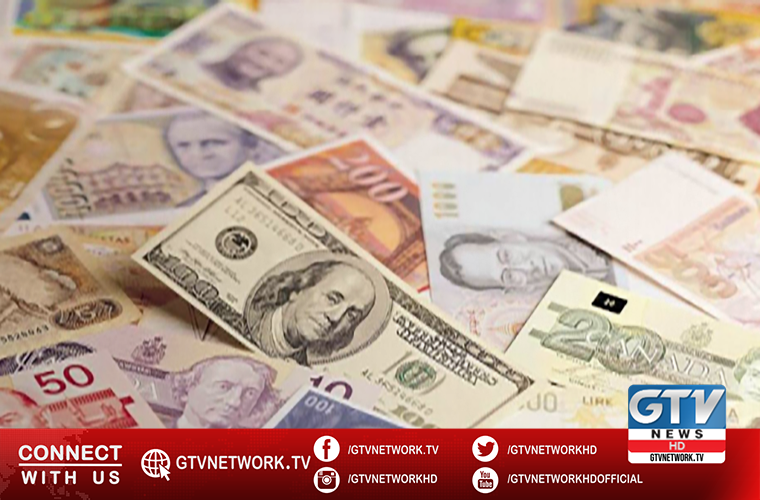 In a tweet today, he thanked God and said remittances from our hardworking overseas Pakistanis rose to $2.3 bn in Sept 2020.

Besides, this marks the 4th consecutive month that remittances have remained above $2 bn.

On the other hand, the government has decided to spend around Rs18 billion for physical planning and housing sector programmes during the current fiscal year.

According to an official document, it aims to address the increasing urbanization issues and challenges.

Pakistan has the highest rate of urbanization in South Asia. As per Population Census of 2017; urbanization had increased from 32.52 percent to 36.38 percent during 1998 to 2017.

The federal government has also announced relief packages for construction and agriculture sectors.

In addition, the government has established Naya Pakistan Housing and Development Authority (NAPHDA).

It would undertake Prime Minister’s Programme for construction of five million affordable houses to the general public.