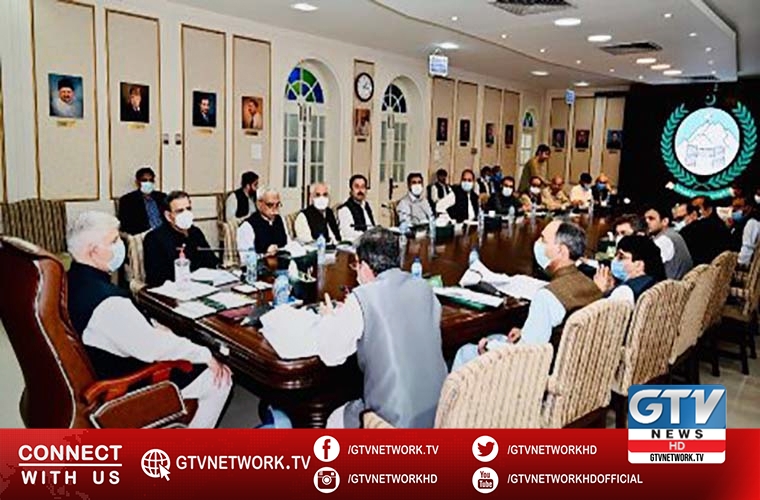 Moreover, the meeting discussed in detail the proposed mega projects of Khyber Pakhtunkhwa.

KP govt would present the approved schemes to the 10th JCC meeting for consideration.

On this occasion, it was informed that all the necessary arrangements had been completed for the ground breaking of Rashakai Economic Zone under CPEC, and so far 700 applications have been received for setting up industries in the said economic zone.

Electricity to the local industries on incentivized rates

Meanwhile, KP Chief Minister said that province government, through its wheeling system, was working to provide its own generated electricity to the local industries on incentivized rates.

He termed the Rashakai Economic Zone as a flagship project of the present government.

Furthermore, he said that with the establishment of Rashakai Economic Zone, a new era of industrial development will usher in the province.

He said that Prime Minister Imran Khan will perform ground breaking ceremony of the project soon.

He said that mega projects for the development agricultural sector in the province would also be proposed in the 10th JCC meeting for consideration so that the province could be made self sufficient in agricultural products.