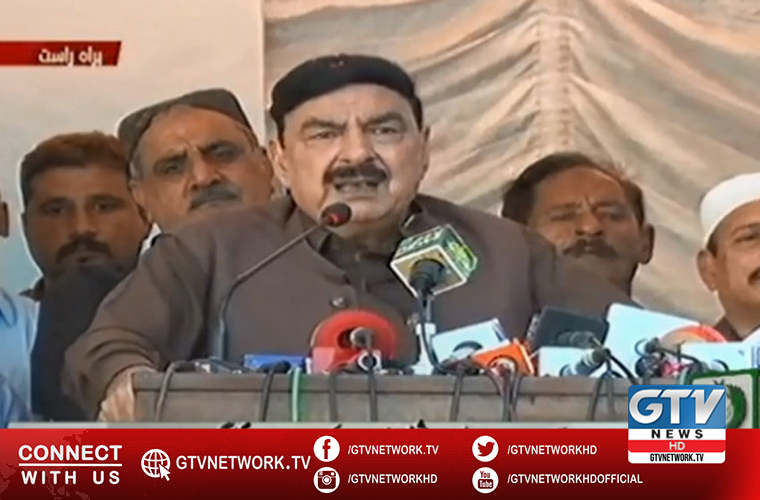 Federal Minister for Railways Sheikh Rasheed Ahmed made this announcement, while speaking at a ceremony in Islamabad today (Monday).

He said Karachi Circular Railway will be completed in three phases.

The Minister said Main Line One railway project will prove to be an important milestone in development of railway in the country.

He said efforts are being made for betterment of the Railways employees and steps are being taken to ensure regular payment to the pensioners of Pakistan Railways.

Later talking to the media, Sheikh Rasheed Ahmed said Prime Minister Imran Khan will complete his term. He said the opposition has no public support.

The Minister said the Prime Minister will not give NRO to the corrupt elements at any cost.

On behalf of Sindh government, he made this assurance during a meeting in Karachi today (Saturday).

He said the provincial government will provide full support to Pakistan Railways for early completion and operationalize the Karachi Circular Railways.

Furthermore, he said all the encroachments have been removed from the track of Karachi Circular Railways except five kilometer area.

Pakistan eyes double trade with African countries in next 5 years