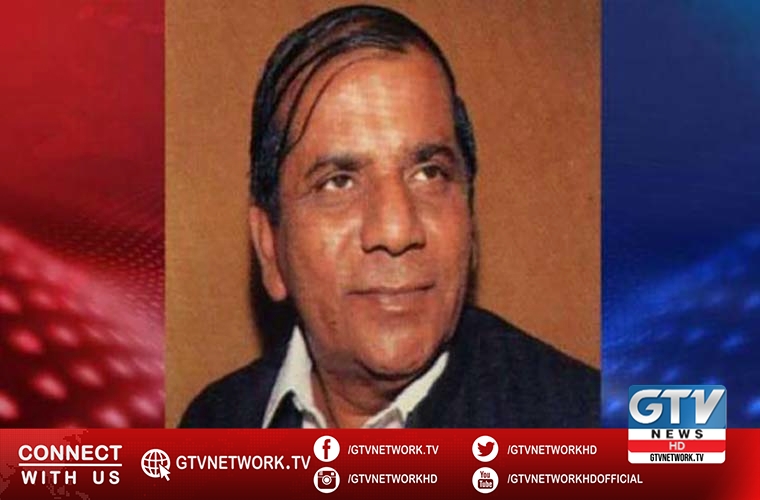 He was born on 9 June 1938 in Mirpur Khas Sindh in a Rajput land-owning family.

Later he helped establish a singing group in Karachi in the early 1960s with the Pakistani film actor Nadeem Baig and a fellow singer Akhlaq Ahmed.

That song made Masood Rana one of the top male singers in both Urdu and Punjabi films for more than three decades.

In the beginning Pakistani film circles introduced him as “Pakistani Rafi” due to his vocal singing similar to that of famous Indian singer Mohammed Rafi.

Masood Rana sang in more than 550 films. Moreover, he worked continuously since his first film during his career.

Masood Rana died on 4 October 1995 due to heart attack during his journey on a train. He was laid to rest at Karim Block graveyard, Iqbal town, Lahore.