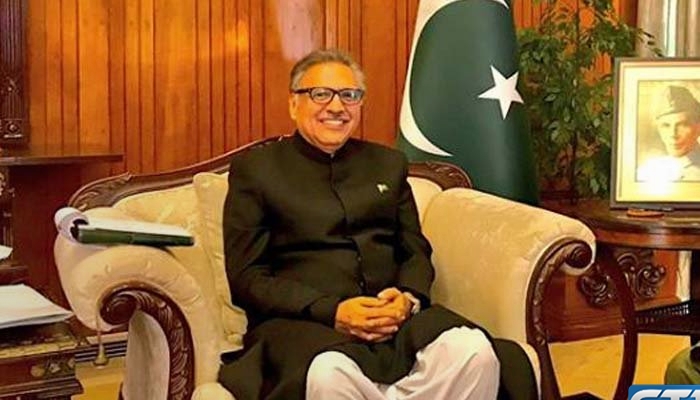 In this regard, President Dr Arif Alvi has expressed satisfaction on government’s performance.

He expressed these views in an interview with a private TV channel.

He said the government is making vigorous efforts to bring down prices of essential items to provide relief to the common people.

To a question, the President said state institutions are jointly working to curb corruption from the country.

Moreover, he emphasized there should be indiscriminate accountability of corrupt elements.

Answering another question, Dr Arif Alvi said media is independent in Pakistan and there are no restrictions on it.

Regarding COVID-19 pandemic situation in the country, he stressed the need to continue observing precautionary measures to prevent spread of the virus.

He also called for creating awareness among masses to fight breast cancer as early diagnosis enhances chances of total cure.

Responding to a question about Karachi, he said both the federal and the provincial governments should join forces in addressing issues of the city.

He said Karachi package announced by the Federal Government will certainly contribute in resolving problems of Pakistan’s biggest city.