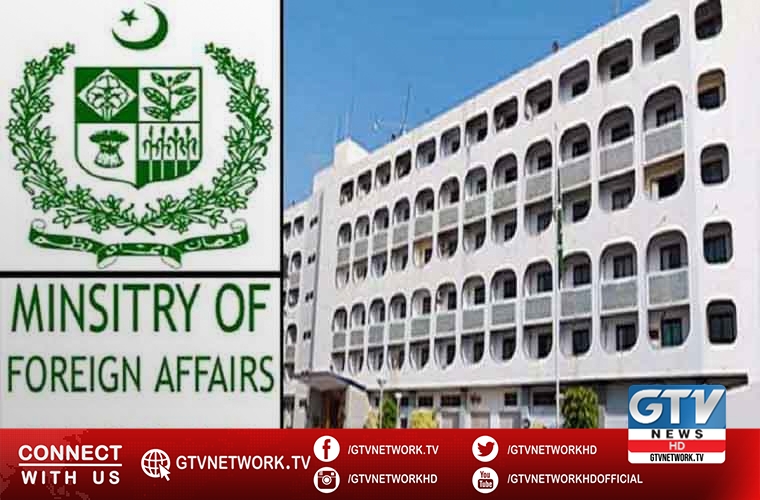 The Foreign Office Spokesperson Thursday rejected the media assertions regarding the FO’s foreign posting policy as “unfounded” and factually incorrect.

The spokesperson said that the decision was made under a proper multi-tiered mechanism.

He expressed these views, while responding to media query regarding alleged violation of posting policy in the Foreign Office.

“Sadly such reports are unfounded and based on either lack of information or understanding of the internal working of the Foreign Office.”

He said the Foreign Office was a national institution that took a lot of pride in its professionalism and upholding meritocracy. The decisions regarding postings and transfers were based on merit following objective criteria, he added.

The spokesperson said as for the assertions regarding violations of the 2015 Policy, the objective of the posting policy was to enhance efficiency and effectiveness of the organization, so that the foreign policy objectives were optimally advanced.

In this regard, he said, like any professional organization, optimal utilization of available human resources to serve the needs of the Ministry and our Missions abroad was critical.

“There is a proper multi-tiered mechanism in place to make recommendations for foreign postings. Posting decisions are neither arbitrary nor made by any one individual.

He noted any assertions made in this regard contrary to facts.