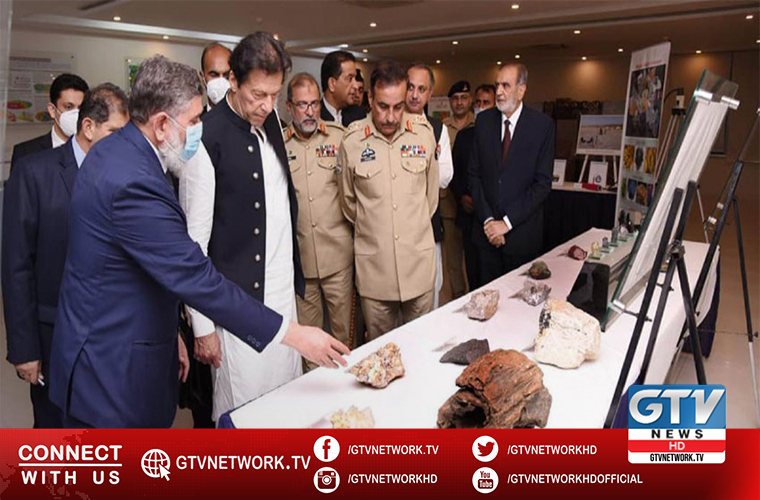 PM  Imran Khan also shared his views on the occasion.

He reiterated that all available resources will be utilized to further strengthen strategic capabilities to preserve sovereignty of the country.

Prime Minister emphasized that Pakistan’s nuclear and strategic capability is safe and secure under robust command and control system.

He recognized the significant role of space technology.

Furthermore, he assured requisite support for expansion of space based services and infrastructure to give impetus to National Space Programme-2047 for socio-economic development.

On the other hand, PM IK addressed virtually the United Nations Summit on Biodiversity at Heads of State and Government level.

He co-chaired the session.

Furthermore, he noted Pakistan among the top 10 countries, most vulnerable to climate change.

Hence, he said  the government has taken up the challenge of planting 10 Billion trees with the help of local communities, to preserve country’s valued biodiversity.

He said we have also increased National Parks from 30 to 39 in two years, as part of our “Protected Areas Initiative” launched during the Covid-19 era.