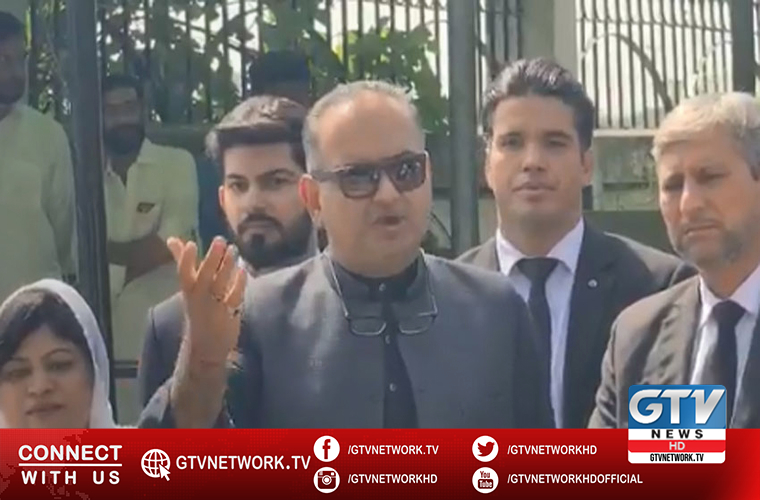 He said this, while talking to reporters outside Islamabad High Court on Wednesday.

The Hindu Council of Pakistan would help the bereaved families to get justice for 11 Pakistani Hindus, brutally killed in India.

Moreover, he said and it clearly vindicates that there is no space for minorities in India.

Meanwhile, he strongly condemned the verdict of India’s Lucknow court pertaining to the Babari Mosque.

He said it shows their level of discrimination towards minorities.

On the other hand, Foreign Office Spokesperson Zahid Hafeez also issued a statement on Wednesday.

According to the statement, Pakistan strongly condemned shameful acquittal of those responsible for demolishing the historic Babri Masjid in Ayodhya.

Reacting strongly on the Indian court judgment, he said the Hindutva-inspired Indian judiciary miserably failed to deliver the justice again. He said if there was a semblance of justice in the so-called largest democracy, the individuals, who had boasted of the criminal act publicly, could not have been set free.

Kashmiris will observe the Accession to Pakistan Day tomorrow