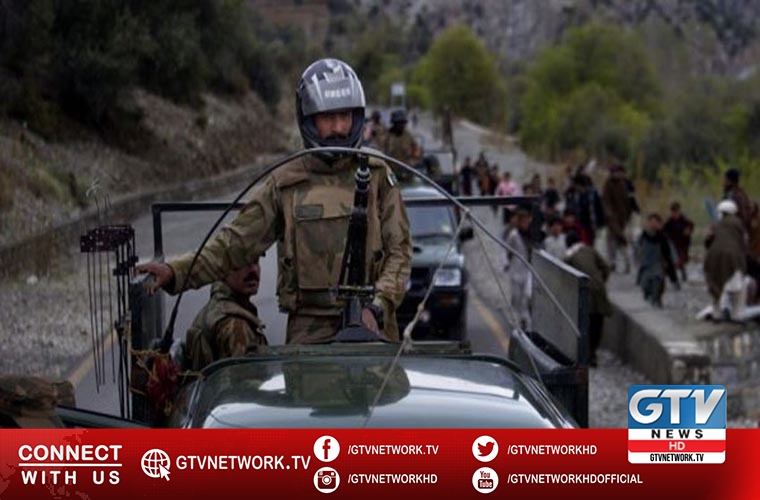 A 20-member Standing Committee of National Assembly on Defence has reached Miranshah.

Concerned military officials would brief the committee on ongoing intelligence based operations (IBOs).

They would also brief on border management including Fencing along Pak-Afghan Border, border posts and forts,

It added that the delegation will be shown socio-economic projects.

Army is making efforts for uplifting the area including state of the art sports facilities for local youth to provide them opportunities to compete at national level.

According to ISPR, during one such late night patrol on Sunday in Shakai, South Waziristan, terrorists opened fire on the patrolling party.

Afghan parties urged to progress towards an inclusive political settlement

President calls for enhanced coordination to effectively respond to Covid19