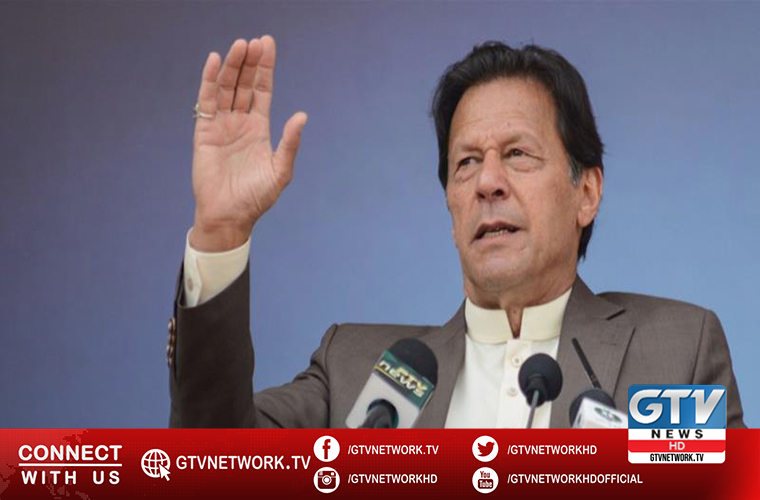 He said the enemy was not happy with the KP-Fata merger.

Furthermore, he said and external inimical forces are financing retrogressive forces to deprive tribal people of peace and development.

He said that peaceful Afghanistan was in the interest of both Pakistan and Afghanistan besides stability of the entire region.

Prime Minister said that Pakistan wanted the success of dialogue between Afghan government and Taliban.

The return of peace and stability in Afghanistan would make positive effects on the overall progress, trade and economic development of the merged tribal districts, he said.

The PM said his government was committed to encourage exports oriented industries to promote trade and business activities imperative for economic development and generation of employment opportunities for people of the merged tribal districts.

He said certain countries, to serve their ill design, could not see peaceful Afghanistan and success of the ongoing intra-Afghans dialogue.

Exports and trade activities with Afghanistan and CARs

He said the government was constructing border markets in merged areas to promote exports and trade activities with Afghanistan and onward Central Asian Republics (CARs).

He underlined the need for taking effective measures to curb smuggling at Pak-Afghan border which was affecting legal exports between the two countries.

In this regard, he said Pakistan has fenced Pak-Afghan border, which has greatly helped in curbing the menace of smuggling.

He said Government under its mega 10 billion trees afforestration project also included merged areas and focus would be made on planting of olive trees from Bajaur to South Waziristan due to its ideal climate conditions.

He said that his government was committed for uplifting the downtrodden segment of the society by establishing welfare state in line with Rayast e Madina principles.

He said the government was focused on less developed areas including tribal districts, Balochistan, Southern Punjab including DG Khan, Mianwali and interior Sindh.

The Prime Minister said that problems of Karachi were increased due to lack of attention and unjust utilization of development funds.

He said PML-N has mainly focused on central Punjab by diverting more funds while people of Southern Punjab lagged behind in terms of socio-economic development.

He further urged the provinces to fulfill their commitment regarding allocation of three percent share in NFC for speedy development of merged tribal districts.

He said KP has given its share in this regard, which was praiseworthy.

The Prime Minister said efforts would be made to increase funds for merged tribal districts and Balochistan.