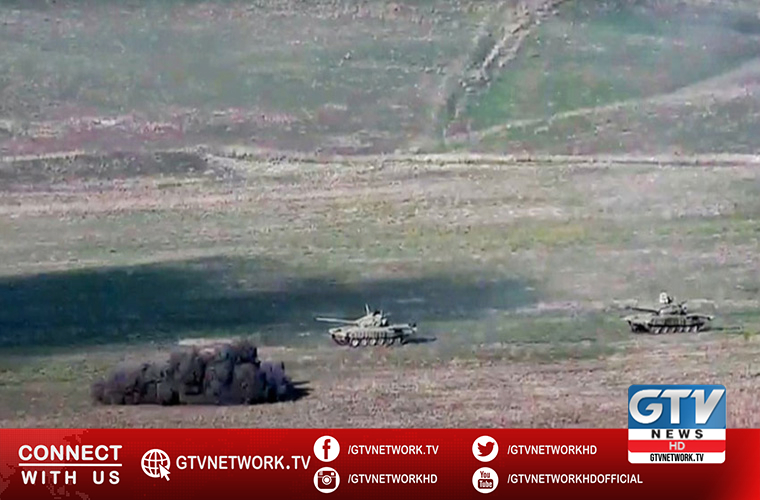 He urged the world community to stand with the country in its battle against invasion and cruelty.

Iran, which borders both Azerbaijan and Armenia, has also offered to broker peace talks.

UN Secretary-General Antonio Guterres has also expressed his great concern over the clashes and called for both sides to stop fighting.

Two Taliban leaders among 7 militants killed in airstrikes in Afghanistan