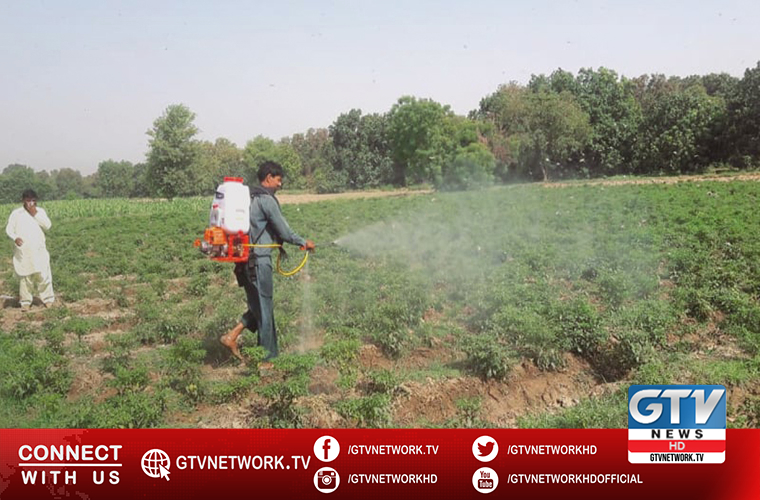 NLCC reports no locust in Sindh, Punjab and Khyber Pakhtunkhwa.

NLCC reports no locust in Sindh

However, locust was present in only one district of Balochistan (Lasbella).

Moreover, they are also conducting control operation against the locusts in effected districts and succeeded to minimize its threat to only one district.

In last 24 hours, locust control operation has been carried out on 05 hectares of District Lasbella of Baluchistan.

Polio workers under attack in Lahore and Sargodha