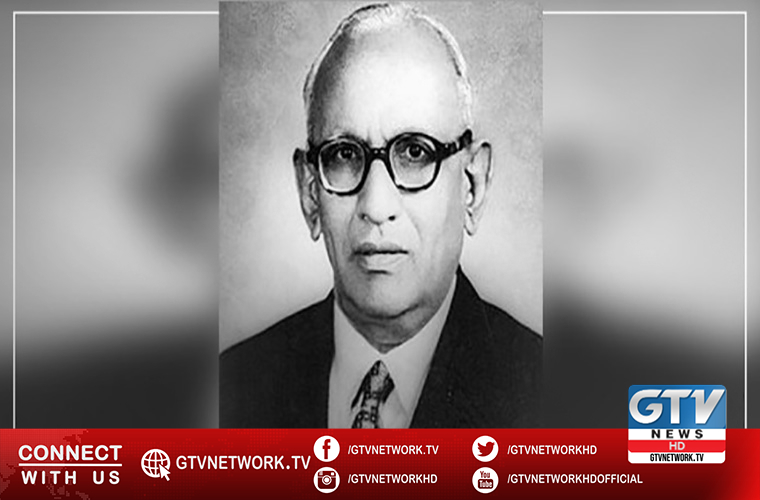 60th death anniversary of I I Chundrigar being observed today (Saturday).

60th death anniversary of I I Chundrigar

Pakistanis know him as I. I. Chundrigar.  Nation observes his death anniversary across the country.

Pakistani pay tributes to him on all electronic and Radio channels.

Born on September 15, 1897 in Ahmedabad, India, Chundrigar got training in the constitutional law from Bombay.

He was one of the founding fathers of the Dominion of Pakistan.

Chundrigar had served as Minister for Trade and Commerce in the first cabinet of Pakistan.

After his election as Prime Minister on October 17, 1957, Chundrigar was removed through vote of no-confidence motion on December 11, 1957.

Therefore, his tenure remained the second shortest served in the parliamentary history of Pakistan.

Nurul Amin had served as prime minister for only 13 days.