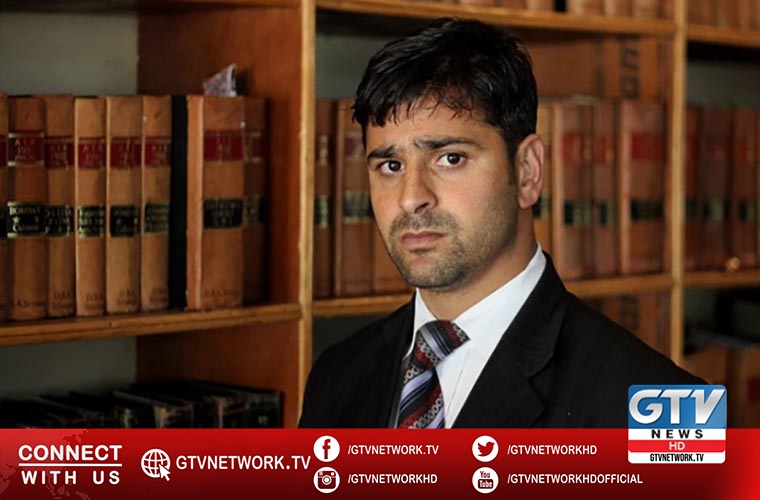 He was a staunch critic of BJP policies on Kashmir

He had raised the Kashmir issue at many forums stressing the need to resolve it as per UN resolutions.

Kashmiris believe that he was shot dead due aforesaid reasons.

On the other hand, Indian troops in their continued state terrorism, martyred two Kashmiri youth in Islamabad district on Friday.

The youth were killed by troops during a cordon and search operation in Bijbehara area of the district.

On the other hand, Azad Jammu and Kashmir Prime Minister Raja Farooq Haider welcomed the visit of the Ambassadors, and diplomatic staff of various countries to the Line of Control.

He also addressed a public gathering at Helmat near LoC in Neelum valley.

Raja Farooq Haider asked the United Nation to take a serious notice of Indian escalation at LoC and implement its resolutions for settling the long standing Kashmir issue between Pakistan and India.