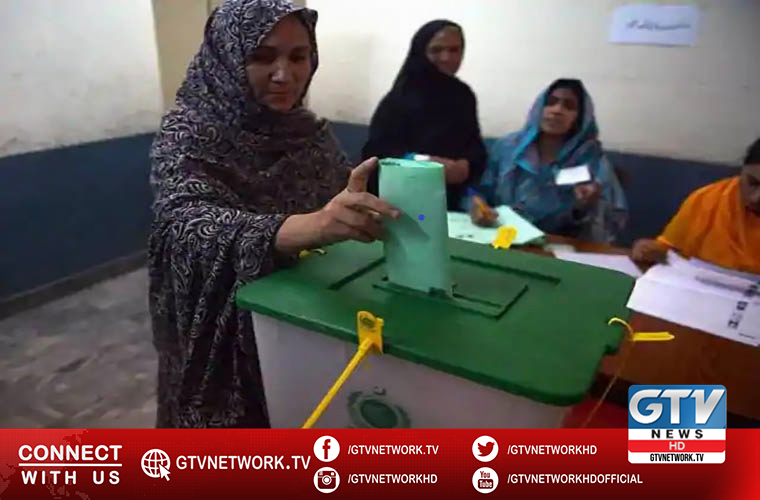 General Elections in Gilgit-Baltistan will be held on 15th November this year.

On the summary forwarded by the Prime Minister, President Dr. Arif Alvi approved the general elections for the legislative assembly of Gilgit-Baltistan.]

Meanwhile, the federal government had decided to give special status of province to GB as it had made promise with the people of area.

He said the people of GB were demanding full-fledged provincial status with all constitutional rights to the region.

The minister said Prime Minister Imran Khan would visit to GB soon to announce its provincial status that would resolve many issues of the area, adding the status would give representation to elected lawmakers in the upper and lower house in the Parliament.

Gandapur gave this assurance to caretaker Chief Minister Gilgit-Baltistan Mir Afzal who called on him in Islamabad.

He said the GB has immense potential in tourism and minerals sector. It will soon emerge as Pakistan’s economic hub,

Both the dignitaries discussed law and order situation and ongoing development projects in Gilgit-Baltistan.