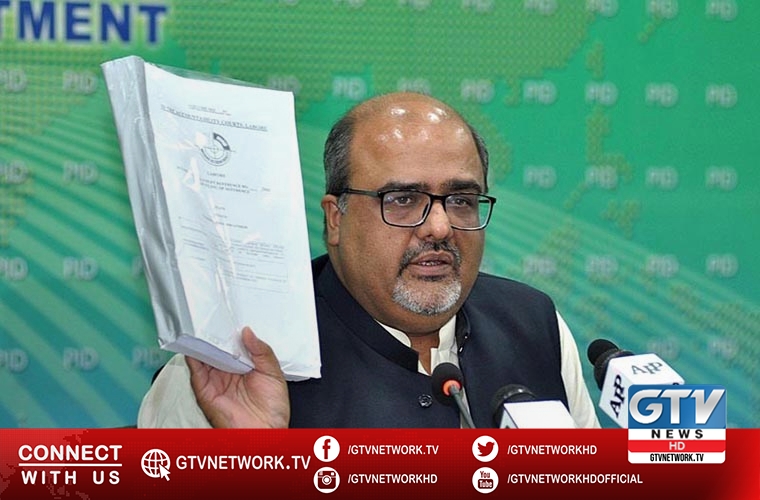 Adviser to PM blames former rulers of money laundering in an organized manner.

Prime Minister’s Adviser on Interior and Accountability Shahzad Akbar hurled this accusation, while talking to the media in Islamabad on Wednesday.

He said former rulers have committed money laundering in an organized manner.

In this regard, they would soon face indictment.

He said they used Telegraphic Transfer (TT) or fake foreign remittances to launder money abroad. He said the NAB has made 177 such incidents part of the reference.

The adviser said there are 16 accused in this reference, including Shahbaz Sharif and his family members, 10 accomplices, and four approvers.

Furthermore, he said billion of rupees were laundered through front men and personal servants.

Shahzad Akbar also asked Shahbaz Sharif whether or not his sons Hamza Shabaz and Salman Shahbaz have been running a network of kickbacks in Punjab from 2008 to 2018; whether he has not been getting benefits from this black money and how your family affords living in London and what is their business in the United Kingdom.

Responding to a question, Adviser on Accountability and Interior Mirza Shahzad Akbar said the government made public the sugar inquiry commission’s report and the legal action was taken against the persons involved.

He said the process of accountability will continue without any interruption and those involved in the corruption will be held accountable.