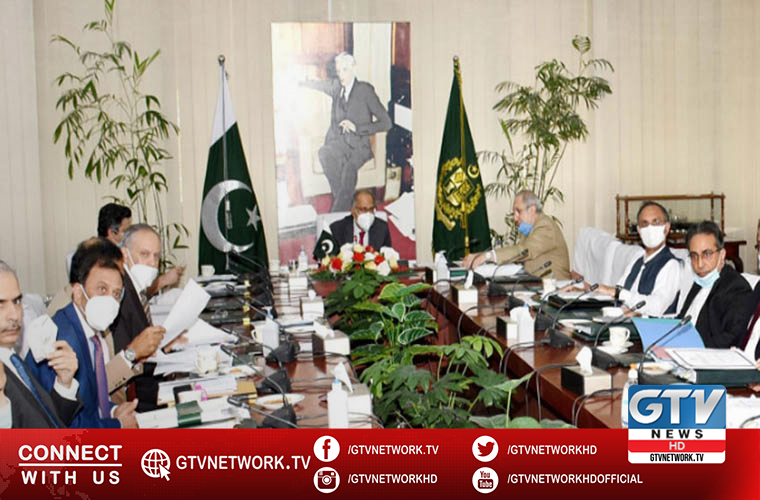 Economic Coordination Committee accorded this approval during its meeting held in Islamabad on Wednesday.

Adviser to the Prime Minister on Finance and Revenue Dr. Abdul Hafeez Shaikh presided over the meeting.

The ECC approved an amount of 3850 million rupees for clearing dues of the employees of Pakistan Steel Mills for the financial year 2020-21.

Meeting calls for disbursement of the amount every month.

It also decided to seek a detailed report from the Ministry of Industries and Production on the nature of liabilities due to PSM on account of retirement dues, the liabilities that will accrue as a result of the retrenchment plan and other expenditures on account of utilities or any other charges due on PSM.

The forum was briefed that earlier this month the retired employees of the PSM were already paid 12.741 billion rupees as retirement dues.

But the Sindh High Court has asked to pay the non-litigant retired employees as well that will further add 11.68 billion rupees to the expenditure of the Federal government.

The meeting considered and approved 2 technical supplementary grants for the Ministry of Interior amounting to 111 million rupees for clearing various liabilities of the ICT administration.

The Committee also approved the shifting of Federal Expanded Program on Immunization EPI from development to revenue expenditure with an allocation of 9, 903.195 million rupees through TSG for vaccine procurement in current financial year to avoid interruption in the immunization program.

Now the vaccine shall be procured by the Federal EPI on behalf of the provincial governments. And later reimbursement shall be made by Punjab and Sindh government and deduction at source from the shares of KP and Balochistan for their respective vaccine shares will be made.

ECC also allowed notifying the Kharlachi Border Crossing between Pakistan and Afghanistan as a rebatable border point for export of goods to Afghanistan.

Earlier the opening of this border point helped in the release of congested transit trucks at the Afghan border due to Covid-19 restrictions.

The Meeting allowed the exemption from re-lending of the funds for Pakistan National Emergency Preparedness and Response Plan for Covid-19 to cover the country’s requirements for 12 months through emergency operations.