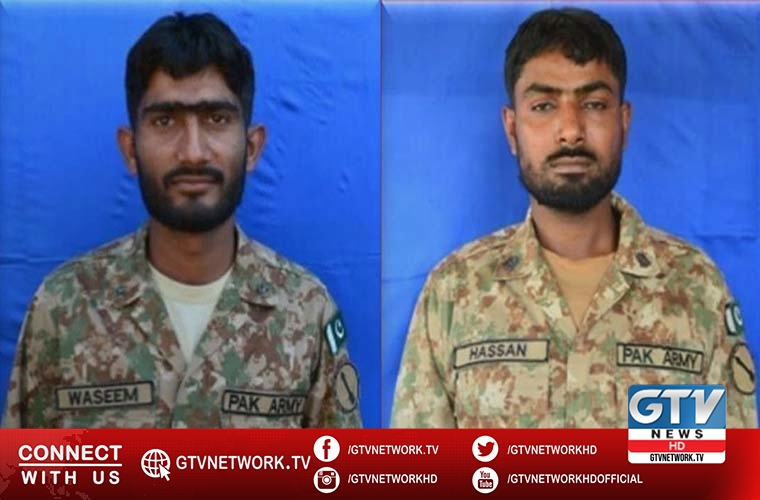 According to Radio Pakistan, two soldiers of Pakistan Army embraced martyrdom due to Indian unprovoked firing along  (LoC) in Dewa Sector.

According to the ISPR, Pakistan Army responded and targeted those posts which initiated fire.

There are reports of substantial damage to the Indian posts and men and material.

There have been 2333 ceasefire violations by India troops during the current year. 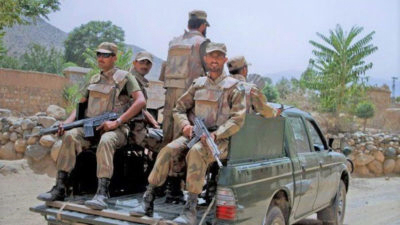 On Tuesday, ISPR issued a press release that reported martyrdom of a sepoy due to fire from across the border in Bajaur sector.

Pakistan has been consistently raising the issue for border management on other side to avoid use of Afghanistan soil against Pakistan.

On the other hand, Indian troops martyred a youth in Badgam district.

In their fresh act of state terrorism, they killed the youth during a cordon and search operation.

He termed India’s human rights violations in IIOJK as intolerable.

Meanwhile, rights activist Muhammad Ahsan Untoo has said that he would approach International Court of Justice.

Furthermore, he said he would seek ICJ action if seriously ill Kashmiri detainees are not provided medical treatment.

Meanwhile, a protest demonstration was held by Muslims, Sikhs and Dalits in Jammu against the abrogation of special status of Jammu and Kashmir.

They also imposed Hindi language and agenda of hatred which Modi-led fascist Indian government promoted in the territory.