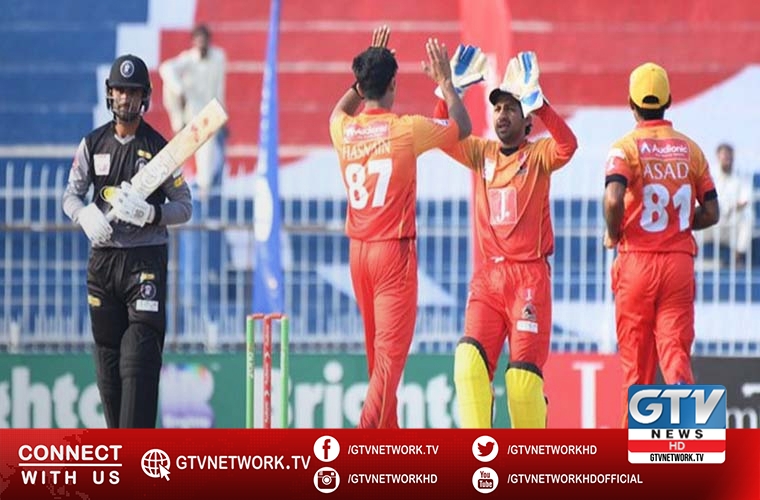 It comes with an opportunity for the country’s elite white ball cricketers to pocket hefty prize money with nearly Rs. 9 million up for grabs.

According to APP, with Rs. 5 million as the tournament’s winning prize money, Imad Wasim-led Northern will be eager for title defence.

The best performer of every match will get Rs. 25,000 as the man-of-the-match award while the top performer of the tournament’s finale at October 18 will be rewarded with Rs. 35,000.

These will be over and above earnings for the players from what they will receive as match fee and monthly retainers. It remains in line with the Pakistan Cricket Board’s policy of providing incentives to top performing cricketers.

That will enhance the quality of domestic cricket and lead to a competitive environment while increasing the interest of the viewers.

The top performing domestic cricketers are already in line to earn to in a range of Rs. 3.2 million to Rs. 1.8 million only on the basis of their match fee and improved and enhanced monthly retainer structure, which was approved by the PCB’s Board of Governors in their 58th meeting.

PCB has invested more in the prize money pool

Director High Performance, Nadeem Khan said here on Tuesday : “The Pakistan Cricket Board’s focus is to invest the money that it earns back in cricket by providing the players a bigger chunk of the pie through substantial and lucrative rewards so they excel in the game.

“There has been a massive improvement in the remuneration structure this year which presents better earning opportunities for the players.

Despite the Covid-19 pandemic, PCB has invested more in the prize money pool with the number of group matches being doubled this year.

Moreover, PCB had put in great effort to make sure that the 2020-21 domestic season was organised as it was important for the livelihood of our players.

“As such, now the players not only have more competitive cricket to polish their skills and get more matches under their belt, but they also have more earning opportunities.”

The National T20 Cup First XI tournament will be played from September 30 to 18 October at Multan Cricket Stadium and the Pindi Cricket Stadium, Rawalpindi.