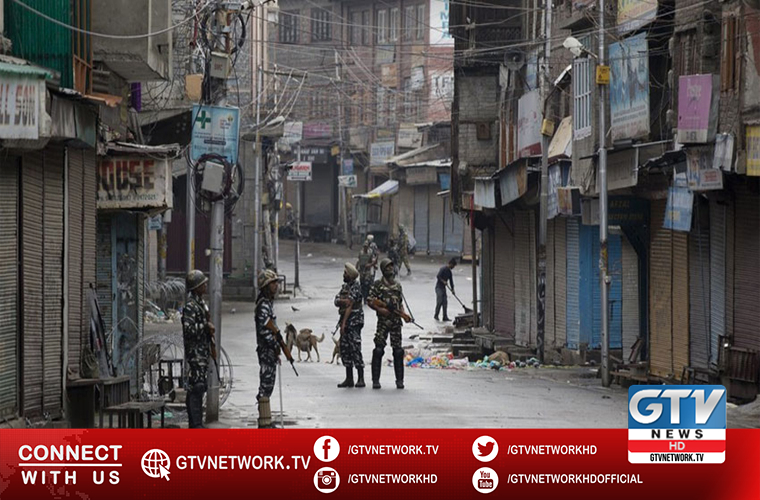 They have launched cordon and search operations in Srinagar and several other areas of the territory.

According to KMS, they began operations after an attack on a patrolling party of Indian paramilitary forces in Nowgam area of Srinagar district.

Meanwhile, the revenue officials have started distributing domicile certificates among applicants at their doorstep in Jammu.

According to Kashmir Media Service, the tehsildar issued 100 domicile certificates in Janipur area in a single day.

According to Kashmir Media Service, the incidents of suicide among Indian troops are increasing day by day.

Preliminary investigations suggest the soldier took his own life with his service rifle.

He had remained associated with the army’s 45 RR unit stationed in the area.