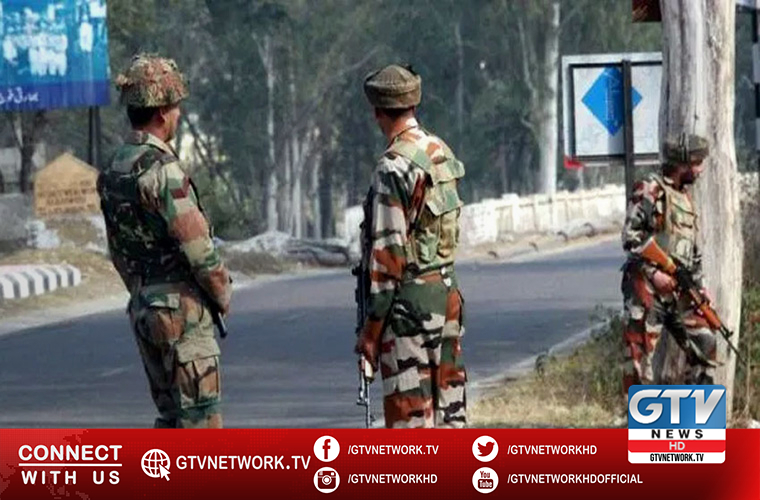 According to Kashmir Media Service, the incidents of suicide among Indian troops are increasing day by day.

Preliminary investigations suggest the soldier took his own life with his service rifle.

He was associated with the army’s 45 RR unit stationed in the area.

On the other hand, Human rights body of OIC condemns killing of 3 Kashmiri labourers in IOJK Indian Illegally Occupied Jammu and Kashmir (IIOJK).

It issued a statement on Saturday.   It denounced the killings which the Indian occupation forces themselves confessed as ‘excessive wrongdoing’ under draconian Armed Forces Special Powers Act (AFSPA).

He urged the United Nations to intervene and halt the unabated brutalities by Indian forces in the Indian Illegally Occupied Jammu and Kashmir (IIOJ&K).

Furthermore, he said the Indian forces have violated all international laws.

He said Indian forces are executing crimes against humanity in the illegally occupied territory.