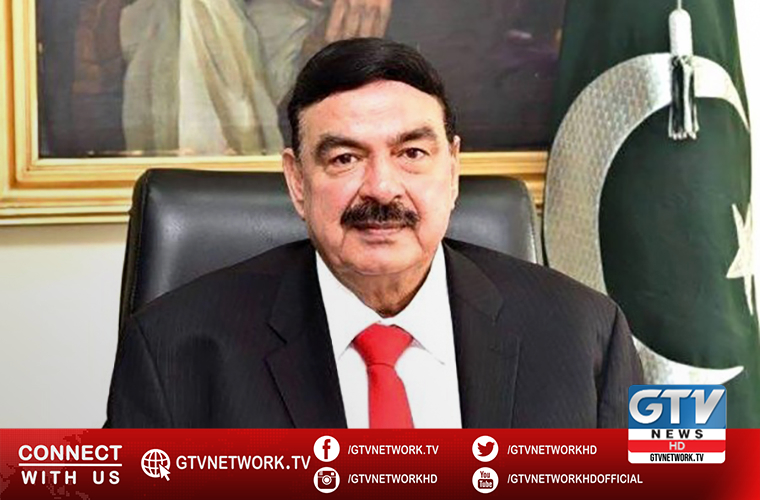 Railways Minister Sheikh Rasheed Ahmed says the FATF related legislation has been carried out in the best interest of the country.

He said this, while talking to media in Rawalpindi on Thursday.

He termed the successful FATF related legislation despite the opposition’s hurdles s a victory of the PTI government.

He said suspects have been busted.

He underscore development of education and health sectors a priority of the present government.

He said eighty percent work at Mother and Child Hospital in Rawalpindi has been completed at a cost of six billion rupees.

Moreover, he said the hospital will house fourteen operation theaters so that people do not face any inconvenience.

However, India is facing a very difficult situation in this regard due to its arrogance.

Furthermore, he said India’s economy has already suffered 24 percent decline due to Covid-19.

Meanwhile, Minister for Information and Broadcasting Senator Shibli Faraz has expressed the confidence that Pakistan will come out of FATF grey list.

In a tweet on Thursday, he said those who are dreaming to push Pakistan in the blacklist will not succeed in their nefarious designs.

Shibli Faraz underlined the legislation done in the national interest under the leadership of Prime Minister Imran Khan to thwart the sordid designs of the enemies.

He said the opposition parties have once again resorted to negative posture contrary to the national interests.