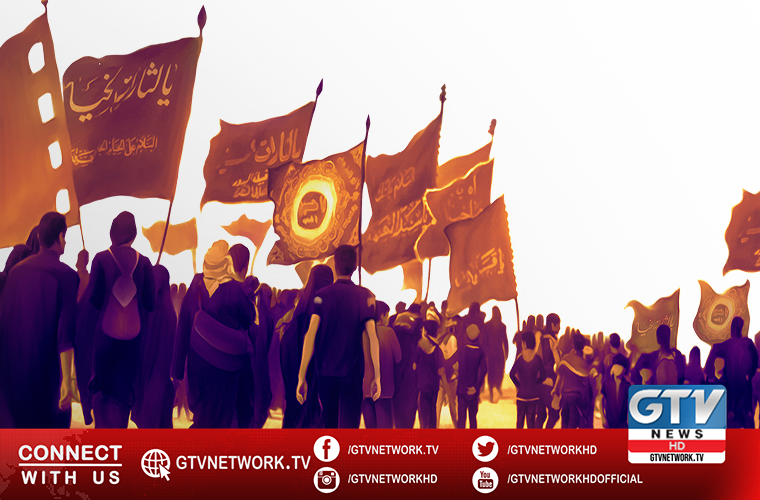 PIA announces special flights for Najaf and Baghdad for Arbaeen.

According to the Spokesperson of the PIA, national flag carrier airlines would run special flight operations to Najaf and Baghdad for Arbaeen.

He said that passengers can now travel from Islamabad, Karachi and Lahore to Najaf and Baghdad.

Furthermore, he said the flights will operate from 27th of this month to 5th of next month.

Notably, hundreds of thousands of Pakistani pilgrims go to Iraq on Arbaeen anniversary.

Zaireen to Iraq on pilgrimage to commemorate Arbaeen (Chehlum) anniversary of Imam Hussain (AS).

As per tradition, mostly Zaireen walk from Najaf to Karbala to pay respect to Imam Hussain.

Millions of people from across the world travel to Iraq for pilgrimage on Ashura but Iraq government had to suspend arrivals from abroad due to pandemic.

Now, ban on travel has lifted for those countries where pandemic remains under control.