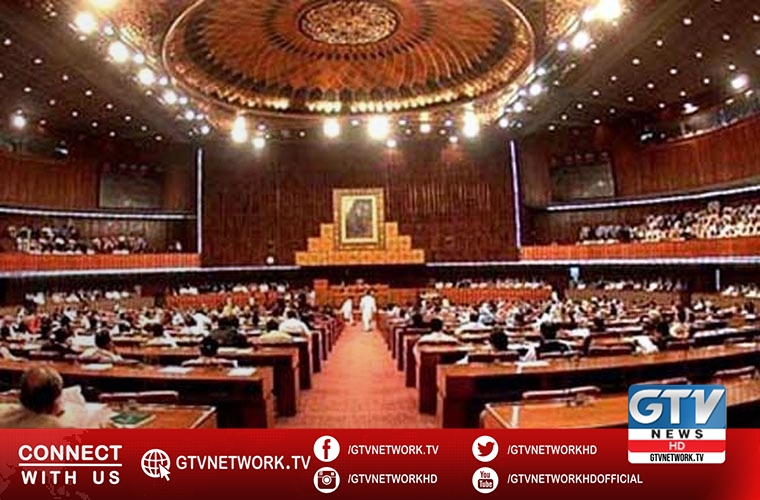 The National Assembly today adopted a motion referring the Anti-Terrorism (Third Amendment) Bill, 2020 to the joint sitting of the parliament for consideration and passage.

Meanwhile, taking the floor, Adviser on Parliamentary Affairs Babar Awan urged the opposition members to allow the house function as per the rules and regulations and the constitution. He said nobody can be allowed to hold hostage the proceedings of the house.

He made the remarks following the opposition parties staged walk out from the house after exchanging harsh words with the treasury benches over the issue of quorum.

The house has now been adjourned to meet again tomorrow at 11 a.m.

The Committee which met with Rehman Malik in the Chair discussed the anti-terrorism bill as introduced by introduced by Senator Sajjad Hussain Turi in the Senate.

Minister for Narcotics Control Azam Khan Swati assured that the reservations of members would be addressed in rules once it became a law. Amendments could be brought in the law at any time, he added.

Rehman Malik said that there was dire need of legislation related to Financial Action Task Force (FATF) in larger interest of the country. However, it was also important to view which legislation was necessary for FATF, he said.

He said the letter received from FATF should also be provided to the committee. All parliamentarians were making efforts to make such legislation which benefit the country and its people, he added.