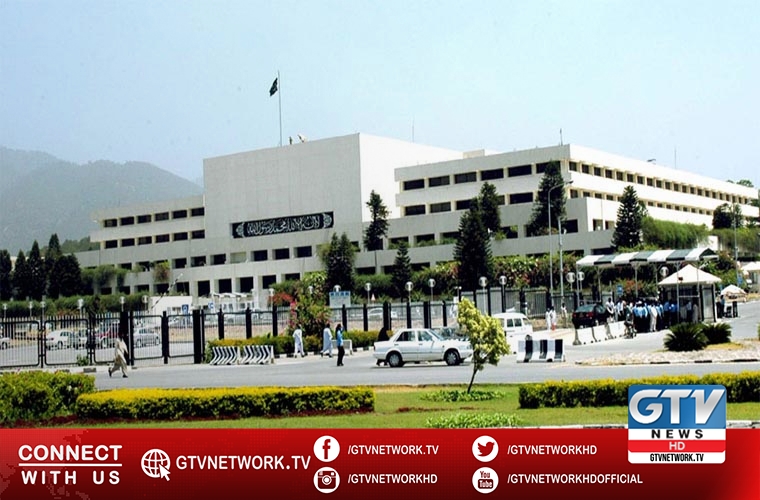 Adviser to the Prime Minister on Parliamentary Affairs Dr. Babar Awan moved the Cooperative Societies (Amendment) Bill, 2020 in the House as reported by the Senate Standing Committee.

The House pass the bill through voice voting.

Moreover, prime objective of proposed amendment was to control terror financing through this channel. The provision relating to Securities & Exchange Commission of Pakistan (SECP), National Accountability Bureau (NAB) and other Prosecution Agencies were deficient in the existing version of Cooperative Societies Act, 1925.

Earlier, ministry of interior told the Senate that the government has frozen 964 properties of proscribed organizations.

The Provincial Home Departments have frozen the 964 properties of proscribed organizations.

They did so  United Nations Security Council (Freezing and Seizure) Order, 2019 which the Ministry of Foreign Affairs sent to them.

Ministry of Interior stated this in written reply to a starred question it submitted in the Senate.

Jamaat-e-Islami lawmaker Mushtaq Ahmed raised this question in the Senate.

Over 1920 new Coronavirus cases reported during 24 hours across country

Four terrorists killed in an operation in North Waziristan today