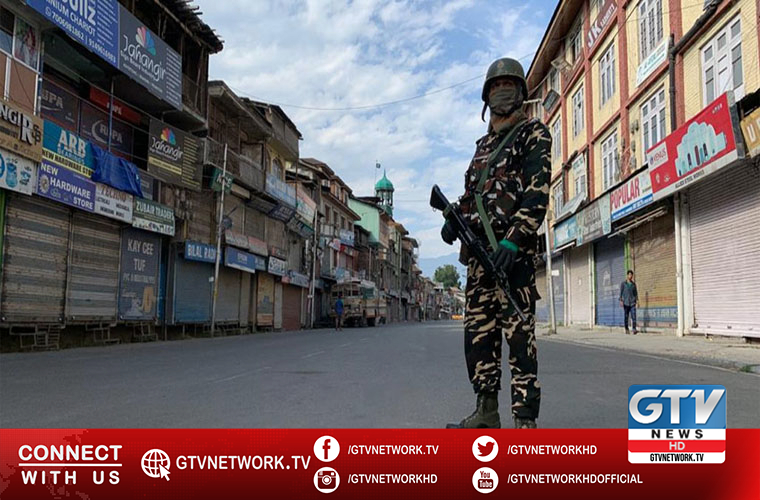 The troops martyred youth during a cordon and search operation in Uri area of the district.

They also arrested over a half dozen youth in Kupwara, Ganderbal and Pulwama districts during the operations.

India is using COVID19 as an opportunity to foment anti Muslim sentiments.

An international research institute has said this.

It said India has used COVID-19 pandemic as an opportunity to foment anti-Muslim sentiments and implement its colonial policies in the disputed region of Jammu and Kashmir.

A report by the institute iphoibia.org that studied Islamophobia in India, notes that COVID-19 lockdown has meant an intensification of India’s military operations, advancement of a settler-colonial project and tensions with neighboring Pakistan and China.

The report refers to Muslims in Indian Illegally Occupied Jammu and Kashmir (IIOJ&K).