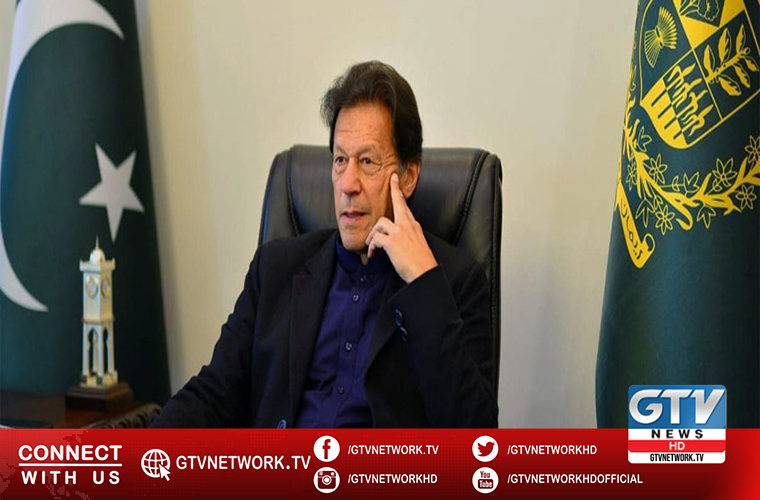 Prime Minister Imran Khan on Monday said a fair and transparent tax system had vital role in enhancing the government’s capacity of ensuring effective governance and welfare and betterment of masses.

He said the country’s elite class in the past not only misused public resources for their personal gains but also continued to occasionally bring about changes in tax system in a way that the whole burden of taxes was borne by common man and traders, which affected the small and medium enterprises especially the common man.

The prime minister expressed these views while chairing a high level meeting about reforms in the country’s tax regime.

The prime minister said that reformation in the tax system was the foremost priority of the government so that it could be transformed into a just and transparent.

Welcoming the suggestions regarding reforms in the tax system, he directed the Minister for Industries and Productions and Advisors on Finance and Commerce to review the proposals in detail so that the actionable suggestions could be implemented.

During the meeting, various proposal regarding reforms in the tax system, removing different flaws in the current system, checking the misuse of tax system by the elite class, eliminating the corruption of tax officers and making the tax system fair and transparent.