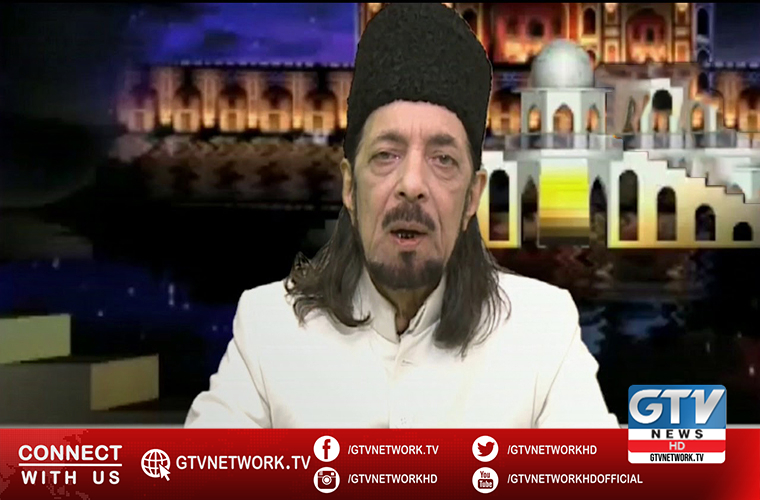 He died in Karachi on Sunday after Cardiac arrest. He reportedly suffered a heart attack.

Later, thousands of people attended his funeral in Incholi.

He was laid to rest at Wadi-e-Hussain graveyard.

Allama Zameer Akhtar was a Ph.D scholar and a researcher.

He worked on marsia related section of literature and compiled books of marsias of Mir Anis and Josh Maleeh Abadi.

However, he also became a popular orator due to his frank style and use of some words and sentences in lighter vein.