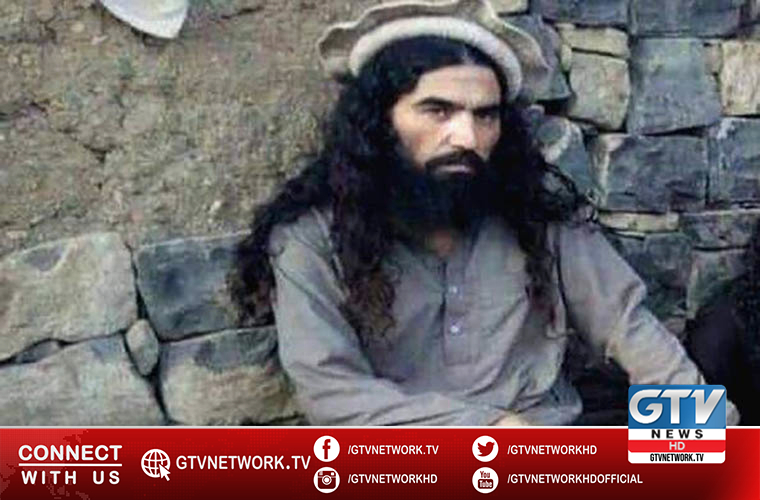 Terrorist commander among 3 killed in IBO in Waziristan near North South Waziristan boundary.

Terrorist commander among 3 killed in IBO

During the operation, terrorist commander, Ihsan Ullah alias Ihsan Sanray along with three other terrorists lost life on Sunday.

The gunfight took place at the inter district boundary of North and South Waziristan.

Due to that, security forces termed his successful execution in the IBO as a major breakthrough.

More recently, he remained involved in planning and execution of terrorist attacks in Shaktu area.

His terror attacks led to martyrdom of several soldiers and officers including Lt Nasir (Shaheed) and Capt Sabih (Shaheed).

Therefore, his killing in operation encouraged security forces and strengthened write of the state.