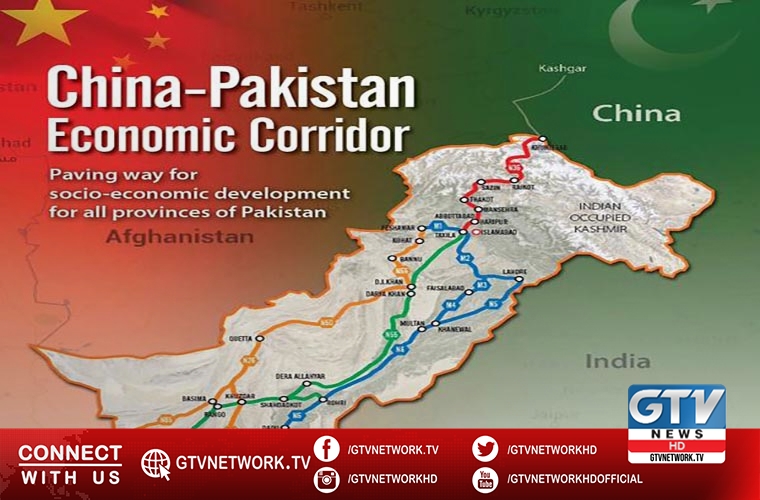 The Chinese Consul General in Karachi, Li Bijian, made this pledge.  He was speaking at an interactive meeting with representatives of Karachi Editors Club at the Consulate.

He said China-Pakistan Economic Corridor (CPEC) will continue to grow and expand despite the negative propaganda by certain countries as it is flagship project of “One Belt and One Road Initiative” of China.

Furthermore, he said the project covers entire Pakistan and is moving forward despite COVID-19 pandemic.

On the other hand, China has urged United States to extend visas for all Chinese journalists.

He said China has always been willing to maintain communication and consultation with the US.

On Monday, he commended positive comments made by Prime Minister Imran Khan on bilateral relations between China and Pakistan.

President calls for knowledge economy and digitalization of govt bodies