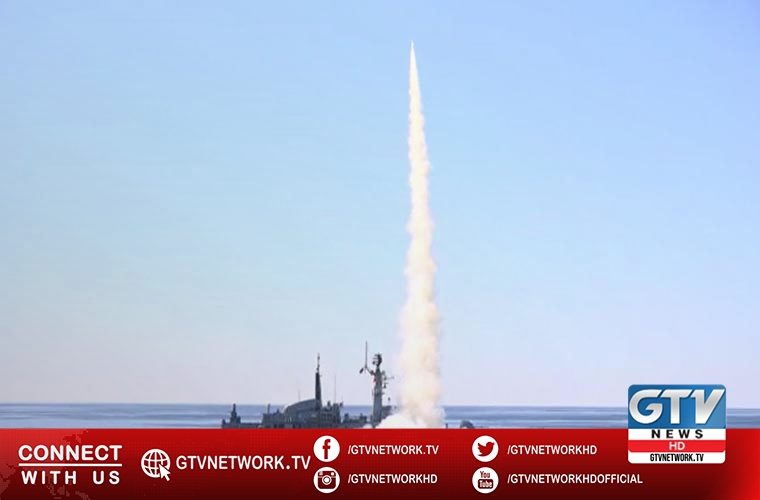 The documentary film is based on the successful operation by Pakistan Navy to prevent Indian submarine from entering Pakistani waters.

On 4th March last year, Pakistan Navy intercepted an Indian submarine and thwarted the sordid designs of the enemy.

The documentary film aims to pay tribute to its valiant heroes for successfully discharging their duties.

Pakistan is observing Naval Day to honour the heroes of 1965 War.

On September 8th, Pakistani nation observes Navy Day to acknowledge the sacrifices and spirit of Naval heroes who epitomized grit, courage and valour during the 1965 War.

The day reminds Pakistani nation of the heroic deeds and daring achievements of Ghazis and Shuhada who fought gallantly and humbled a much bigger adversary with their absolute faith in Allah.

This day marks a golden chapter in Pakistan’s rich naval history and rekindles hope and pride in new generation.

He highlighted capability of Pakistan Navy as it vigilantly guarding country’s maritime interests.