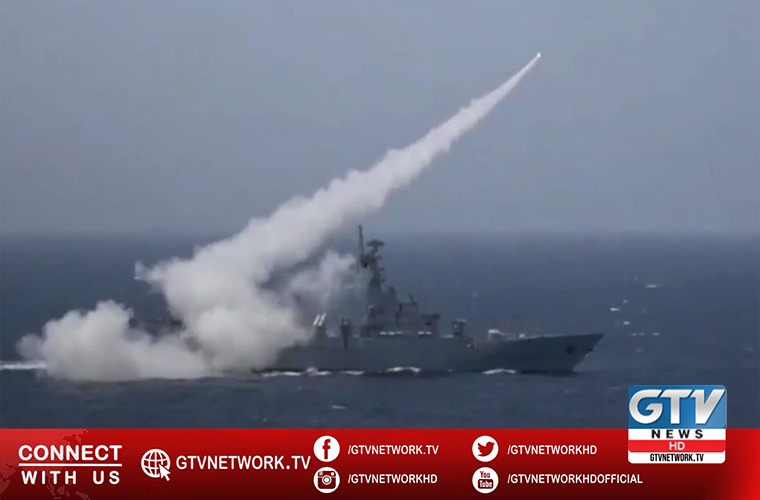 Pakistan observes Naval Day to honour the heroes of 1965 War.

On September 8th, Pakistani nation observes Navy Day to acknowledge the sacrifices and spirit of Naval heroes who epitomized grit, courage and valour during the 1965 War.

Pakistan observes Naval Day to honour the heroes of 1965 War

The day reminds Pakistani nation of the heroic deeds and daring achievements of Ghazis and Shuhada who fought gallantly and humbled a much bigger adversary with their absolute faith in Allah.

This day marks a golden chapter in Pakistan’s rich naval history and rekindles hope and pride in new generation.

He highlighted capability of Pakistan Navy as it vigilantly guarding country’s maritime interests.

Today Pakistan Navy is recognized as a potent naval force in the region and a key partner in international navies’ collaborative maritime security initiatives.

That aims  to provide secure maritime environment for the good of global commons.

He said as we commemorate the spirit of Navy Day, all ranks of Pakistan Navy reiterate solidarity with their Kashmiri brethren.

He said with the realization of CPEC Project, Pakistan Navy is alive to its growing responsibilities and role in its success and security of lynchpin Gwadar Port.

The Naval Chief said Pakistan Navy in collaboration with China Geological Survey is engaged in mapping and exploration of offshore hydrocarbon resources.