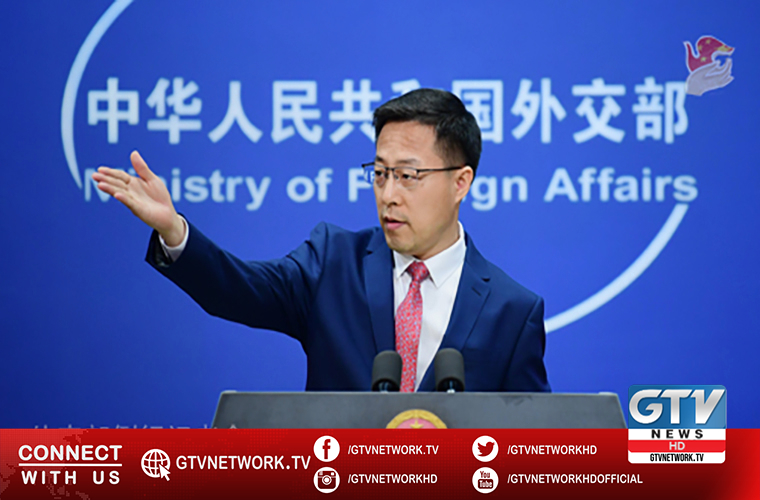 On Monday, he said that China had never recognized the so-called Arunachal Pradesh illegally established by India on the Chinese territory.

“We have never recognised the so-called Arunachal Pradesh illegally established on the Chinese territory,”

He said, China’s position on the eastern section of the China and India boundary and China’s Southern Tibet was consistent and clear.

Responding to a question about five civilians who went missing from Arunachal Pradesh days ago, he said, “Regarding the specifics, you mentioned I am not aware of it now.”

The Chinese and Indian soldiers recently engaged in the most serious border clashes since they fought a war in 1962, leaving as many as 20 Indian soldiers dead during the fight.
China blamed India for the incidents, calling the actions by Indian border troops “infringing and provocative.”

The disputed border covers nearly 3,500 kilometers (2,175 miles) of frontier that the two countries call the Line of Actual Control and that stretches from Ladakh in the north to the Indian state of Sikkim in the northeast.

The two countries have been trying to settle their border dispute since the early 1990s without success.