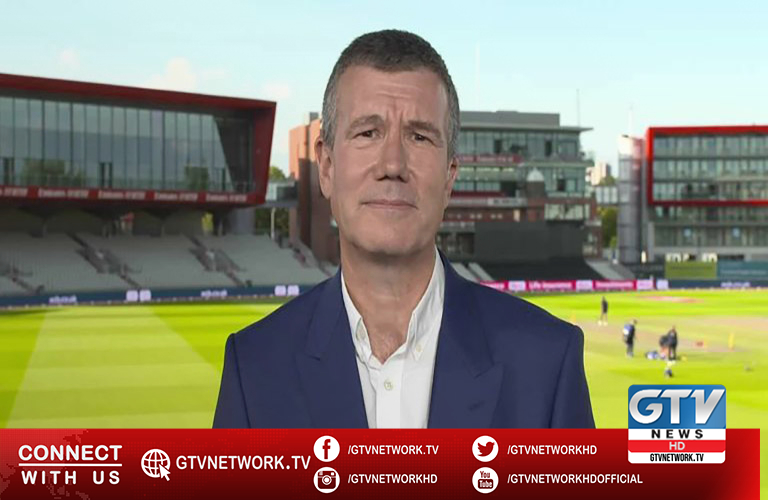 England and Wales Cricket Board chief nods Pakistan tour if safe to do so.

Chairman Ian Watmore said England should “definitely” tour Pakistan if it is safe to do so.

According to new England and Wales Cricket Board (ECB),  “It would be brilliant for us and for the game there to get cricket back on.” Watmore was quoted as saying by BBC Sport.

England’s next tour of Pakistan is set for 2022, their two prior tours were played in the United Arab Emirates.

“With Pakistan back hosting cricket we should definitely go and tour there if it’s at all safe to do so.”

Pakistan have taken part in a tour of England this summer against the backdrop of the coronavirus pandemic. They have stayed and trained in a bio-secure bubble, playing three Tests and three Twenty20 matches, the last of which was held on Tuesday at Emirates Old Trafford behind closed doors.

England have not toured Pakistan since 2005. International limited-overs cricket returned to the country in 2015 and has steadily grown to the point that both Sri Lanka and Bangladesh have played Test cricket here in the past year.

In August, Pakistan Cricket Board chairman Ehsan Mani said that England’s next tour of Pakistan would not take place at neutral venues.

“I don’t think there will be any reason for England not to come,” said Mani. “I’m very clear that we won’t play in third countries. We either play in Pakistan or we won’t play.”

Over 2510 new cases of Coronavirus reported during last 24 hours

NCOC decides broader lockdowns for the containment of Coronavirus