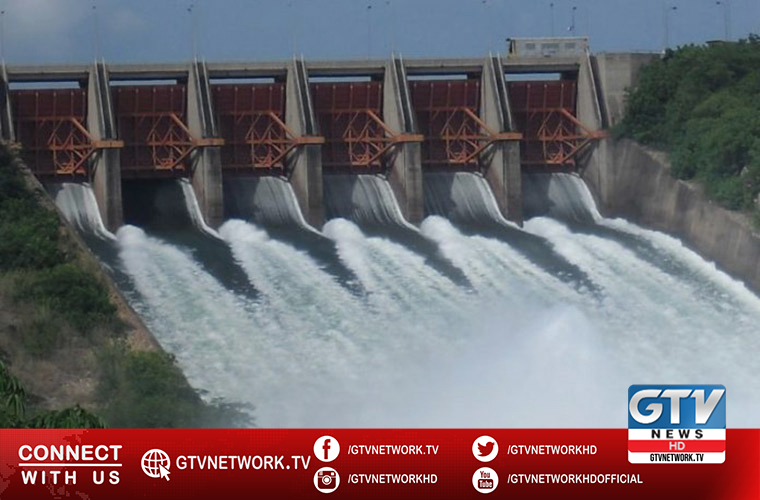 According to the data released by IRSA, Tarbela Dam has already attained its maximum conservation level of 1550.00 feet, which was 154.00 feet higher than its dead level 1386 feet.

Meanwhile, the inflow and outflow of water was recorded as 33,400 cusecs and 45,000 cusecs respectively.

Similarly, from the Kabul River a total of 42,800 cusecs of water was released at Nowshera and 65,400 cusecs released from the Chenab River at Marala.