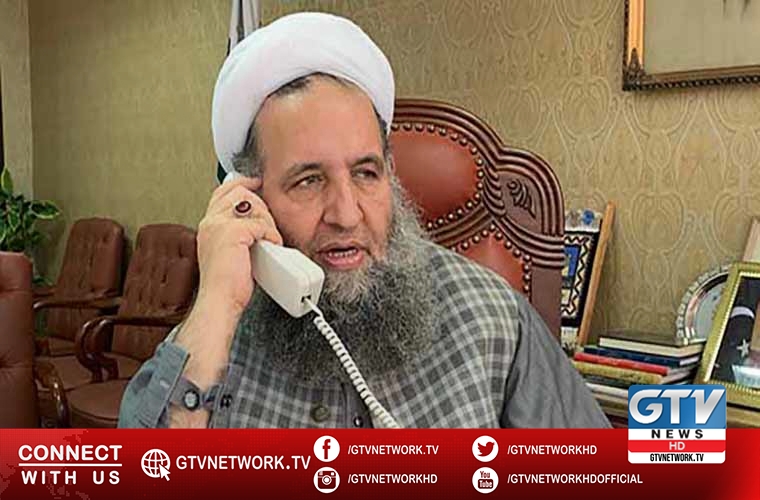 In a statement, he said that Pakistan had a clear and categorical stance that Pakistan would not recognizing the state of Israel.

Qadri said Prime Minister Imran’s just stance regarding Israel had enhanced the prestige of the country in the comity of nations.

Furthermore, he noted that the Muslim Ummah is emulating Pakistan’s foreign policy.

He said that indeed, Pakistan had set the direction of the foreign policy of various Muslim countries.