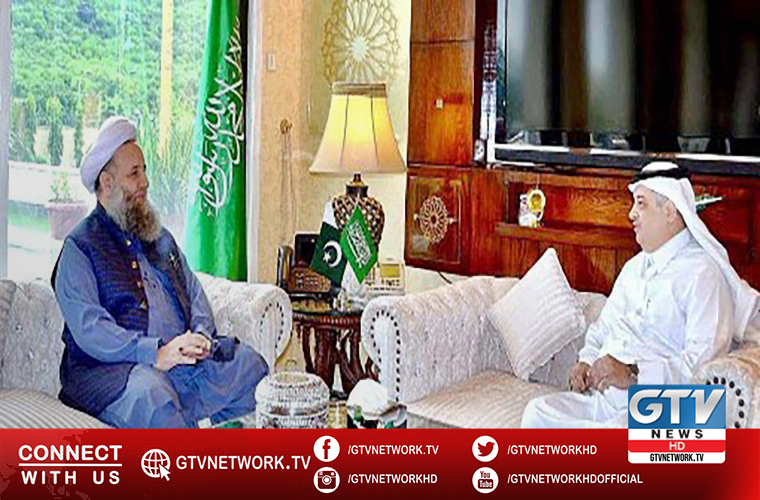 He said that the Umrah pilgrimage would be resumed soon after finalization of the code of ethics and preventive measures to contain the likely spread of COVID-19 infections.

Minister for Religious Affairs and Interfaith Harmony Sahibzada Noor ul Haq Qadri said Pak-Saudi relations would be strengthened further in the coming days. Both the countries were bound in the relations of brotherhood and religious harmony.

Saudi government had banned Umrah pilgrimage after the spread of corona pandemic around the world and limited the number of Hajj pilgrims this year.

However, Pakistan government subsequently issued statements in a bid to dispel this impression.

Even former Saudi Ambassador to Pakistan Awad al Assiri had wrote an article in Arab News.

That showed that Shah Mahmood Qureshi’s viewpoint had irked the Kingdom substantially.

But Foreign Minister Qureshi already clarified his position what did he mean.