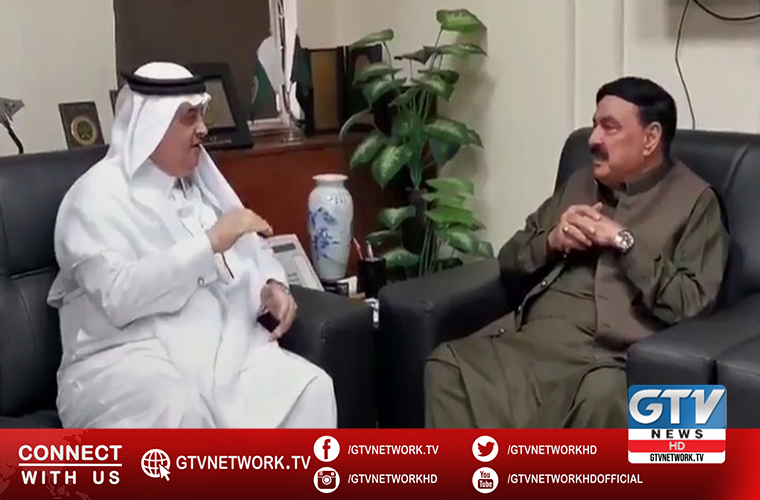 Ambassador of KSA to Pakistan Nawaf bin Said Al-Malki went to the minister.

According to Radio Pakistan, the Minister said both the countries have always supported each other’s stance on international issues.

However, Pakistan government subsequently issued statements in a bid to dispel this impression.

Even former Saudi Ambassador to Pakistan Awad al Assiri had wrote an article in Arab News.

That showed that Shah Mahmood Qureshi’s viewpoint had irked the Kingdom substantially.

But Foreign Minister Qureshi already clarified his position what did he mean.